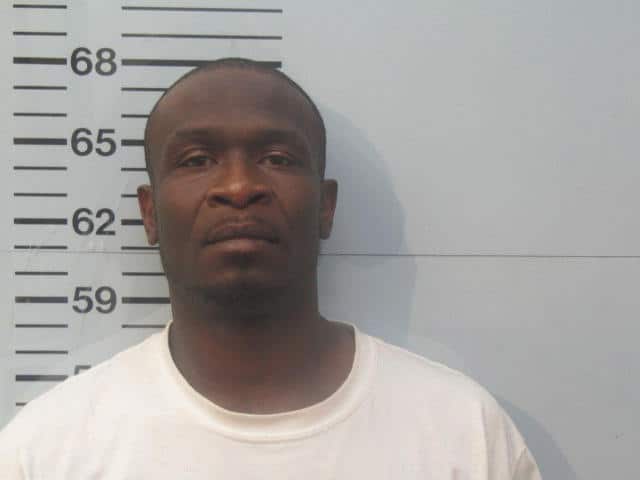 A traffic stop in Oxford led to an arrest for trafficking.

Last week, Oxford officers conducted a traffic stop on a vehicle for a switched tag, and during the stop, 38-year-old Edward Daniels was suspected of driving under the influence. While speaking with Daniels, officers also found drugs in his possession. As the traffic stop continued, officers were able to identify the passenger in the car as a minor who was reported as a “runaway juvenile” from another county.

An investigator was called to the scene where it was determined that Daniels had been trafficking the child for commercial sex acts.

After the arrest, Daniels was charged with trafficking. According to the Oxford PD, Daniels’ bond was revoked because he was out on parole.

The investigation into the case is ongoing.

Second Person With Ebola, Thompson Questions Whether Regular Hospitals Can Handle It