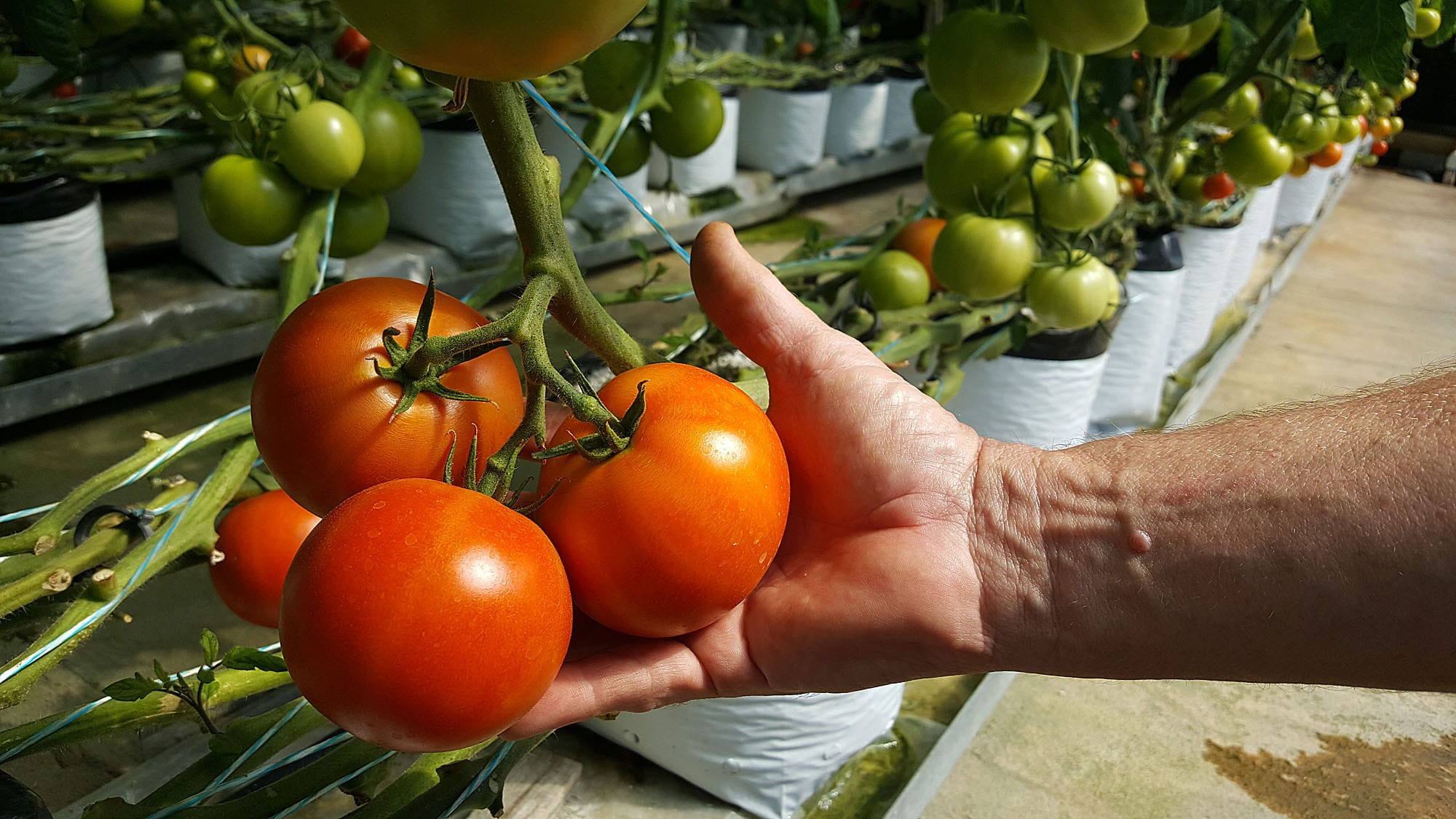 Inmates at the Mississippi State Penitentiary at Parchman will have harvested about 8,000 pounds of tomatoes grown in a greenhouse operation by the end of May.

The Mississippi Department of Corrections revived the use of two greenhouses late last year to give inmates the opportunity to be productive and to gain skills they can use after release. In the process, the department is getting free tomatoes to feed inmates and generating revenue from selling the product. 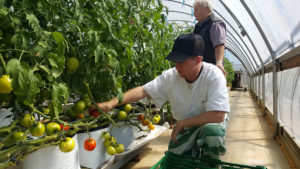 “This is an excellent example of how we are working with our existing resources to help provide inmates with meaningful rehabilitation activities that will hopefully benefit them after their release,” said Commissioner Pelicia E. Hall. “This is a win-win for our state and the participating inmates.”

The greenhouses were last used about 15 years ago, said Nathaniel Murphree, interim director of education at MSP. Murphree said he and Drew Dickerson, horticulture instructor, saw an opportunity to add to the 10 other educational programs offered at Parchman.

“Horticulture provides some of the best skills for inmates to learn that will benefit them when they are released,” Murphree said. “We wanted to provide something completely different to help them when they seek gainful employment after their release. This program also has the potential to help generate income back into the MDOC through agriculture enterprises so we see it as a benefit for everyone.”

Seeds were planted in August in one greenhouse. Once they started growing, they were moved to another greenhouse. The two greenhouses currently hold about 710 plants. 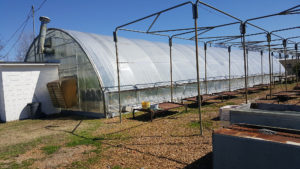 “The late summer and fall period was mostly prep work,” Dickerson said. “The real work began in November when tomatoes were well underway and the first crop was harvested in December.”

The program uses 15-18 minimum or medium custody inmates who are within two to five years of release. Murphree said preference is given to inmates who are high school graduates or have an equivalent education and with no discipline issues. The inmates spend about seven hours per day tending to the tomato plants. Their work includes pollination by hand and maintaining the equipment.

Inmates are picking up to 300 pounds of tomatoes each week. The tomatoes are stored in a cold storage unit and later shipped to food services in the prison system.

“We’re talking about the possibility of selling them to entities outside MDOC,” Dickerson said. “Our goal this year is to harvest 7,500 pounds. Our biggest cost is in the start-up but we plan to keep going. Our costs next year won’t be as much. We might not break even, but it will be close.” 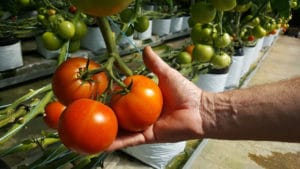 Inmates who are not scheduled for release are helping in the program. Thomas A. Palmer Jr., who is serving life for murder, helped to build the first greenhouses years ago. He said he had worked in agriculture before incarceration.

“It is a tremendous release of stress for me. It keeps me out of trouble,” said 64-year-old Palmer, who has been in prison since 1983. “It is a big challenge and a lot of work in knowing how to work the fertilizing and growing process. It means a lot to me to be a part of it. I have helped train other inmates who have come through, and I haven’t seen anyone come back.”

Ronald Collins Jr. said he expects to use what he has learned in the program when he gets out of prison. He is 30-years-old and is tentatively scheduled for release in November.

“Before I came here, being just a country boy, I just thought it was about growing and picking tomatoes,” Collins, said. “But I have learned there is so much more to it. You have to know about mixing the right chemicals for the fertilizer, shaping and pruning the plants correctly. There is so much that goes into operating a greenhouse. I plan to start my own business growing tomatoes and put these skills to use.”