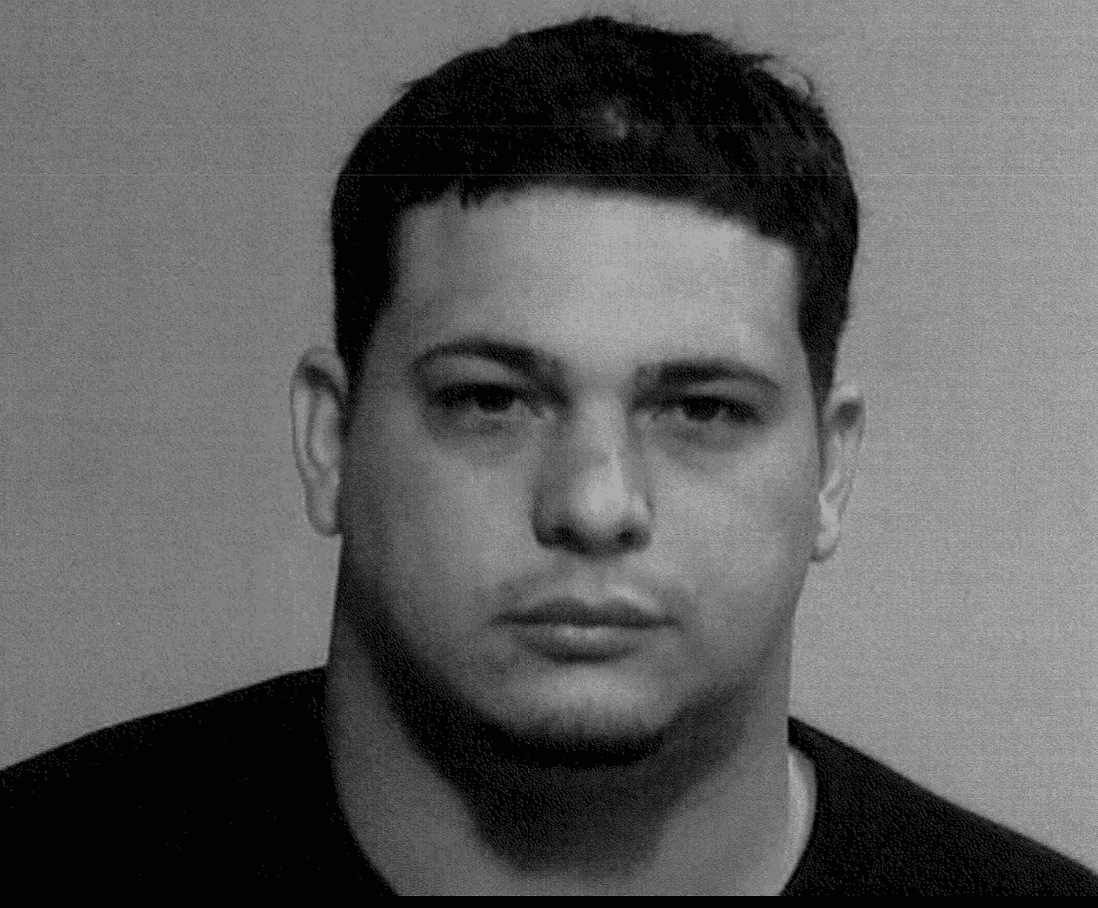 One man is dead and another is in custody following a Thursday night shooting in Pascagoula.

Pascagoula Police responded to a 911 call around 11 p.m. that someone was shooting at their vehicle on Jerry St. Pe Highway, which is located near Ingalls Shipyard. After arriving on the scene, officers received another call that shots had been fired on Highway 90 and Victor St.

Upon arrival, officers found a man that had been shot multiple times. The 61-year-old was taken to the emergency room at Singing River Hospital, where he would pass away shortly after. The man’s name is not being released at this time.

The suspect in the shooting, Luis Joel Soto Jr, was arrested on Friday morning around 6 a.m. He is being charged with one count of murder and one count of aggravated assault.

No motive for the shooting was released and the investigation is ongoing. Anyone with information on the shooting should contact the Pascagoula PD.