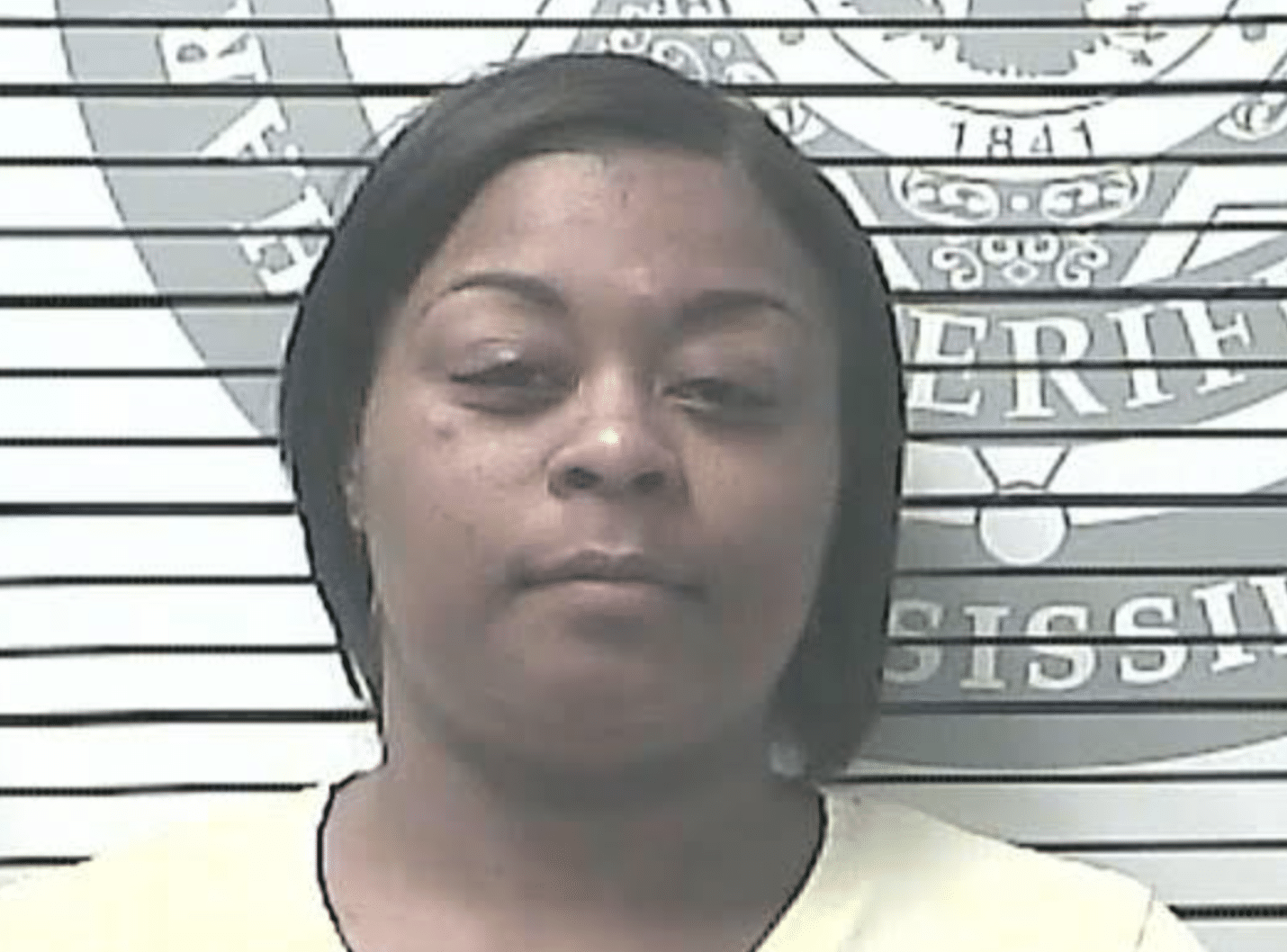 District Attorney Joel Smith announced today that Natalie Duvernay, 38, of Harrison County, pled guilty yesterday to one count of Felony Driving Under the Influence Causing Death. Judge Lisa Dodson sentenced Duvernay to 25 years, with 18 of those years to be served in the custody of the Mississippi Department of Corrections.

The conviction stemmed from a car wreck at the intersection of Highway 90 and Church Street in Pass Christian, just before 9:00 p.m. on April 21, 2017. The defendant, driving westbound on Highway 90, was observed by multiple witnesses traveling in excess of the speed limit of 45 miles per hour moments before she crashed into the victim’s car as the victim attempted to cross Highway 90. The victim, Iris Franklin, was taken by helicopter to Memorial Hospital, where she was pronounced dead. Earlier in the evening, other witnesses had called Pass Christian Police Department to report the defendant for reckless driving. One of those witnesses identified the defendant after being run off the road on Everett Street in Pass Christian. After that call, the police searched but were unable to locate the defendant’s vehicle.

Captain Craig Necaise, an accident reconstructionist with the Harrison County Sheriff’s Department, examined the accident scene. He determined that the defendant was traveling approximately 70 miles per hour at the time she struck the victim, and there was no sign that she applied the brakes. “Had the defendant been driving the speed limit, Captain Necaise determined that it would have been more likely that an accident could have been avoided or that the victim’s injuries would not have been life threatening,” stated ADA Jason Josef, who prosecuted the case. In two statements to the Pass Christian Police Department, the defendant admitted drinking alcohol and driving above the posted speed limit. The defendant’s Blood-Alcohol Content was 0.211%, which was almost three times the legal limit. She was out on bond for another misdemeanor DUI that occurred less than a month prior to this crime.

“We are grateful for the combined investigation by Pass Christian Police and the Harrison County Sheriff’s Department. The defendant chose to get behind the wheel while intoxicated and her actions caused the death of a young mother who was loved by her family and friends,” stated DA Joel Smith.