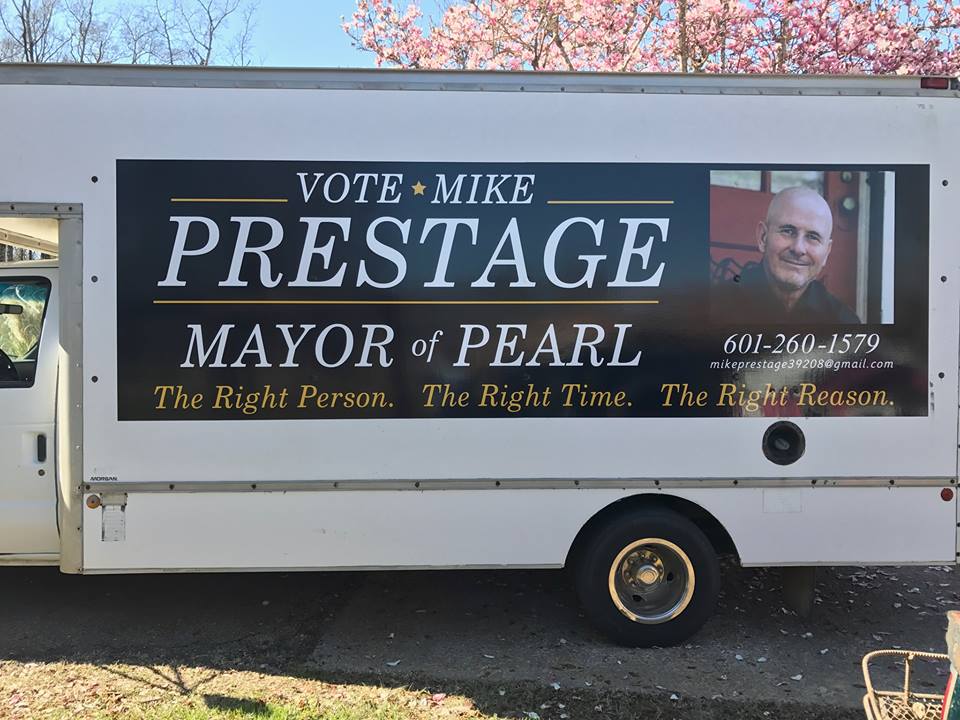 A mayoral candidate in the city of Pearl has been arrested for shooting and killing a neighbor’s dog.

The dog’s owner reported the animal missing on Monday and only discovered the remains after spotting Vultures near Prestage’s backyard.

Neighbors said they’d recently heard gunshots. The city’s Animal Control says that if the dog had been violent, or was annoying, they should have been contacted.

The animal’s remains had been out in the elements for five days.

Prestage has turned himself in and has been charged with malicious mischief, animal cruelty and discharging a firearm in city limits.

The mayoral candidate will appear in court on April 27.

Governor signs ‘Back the Badge’ into law