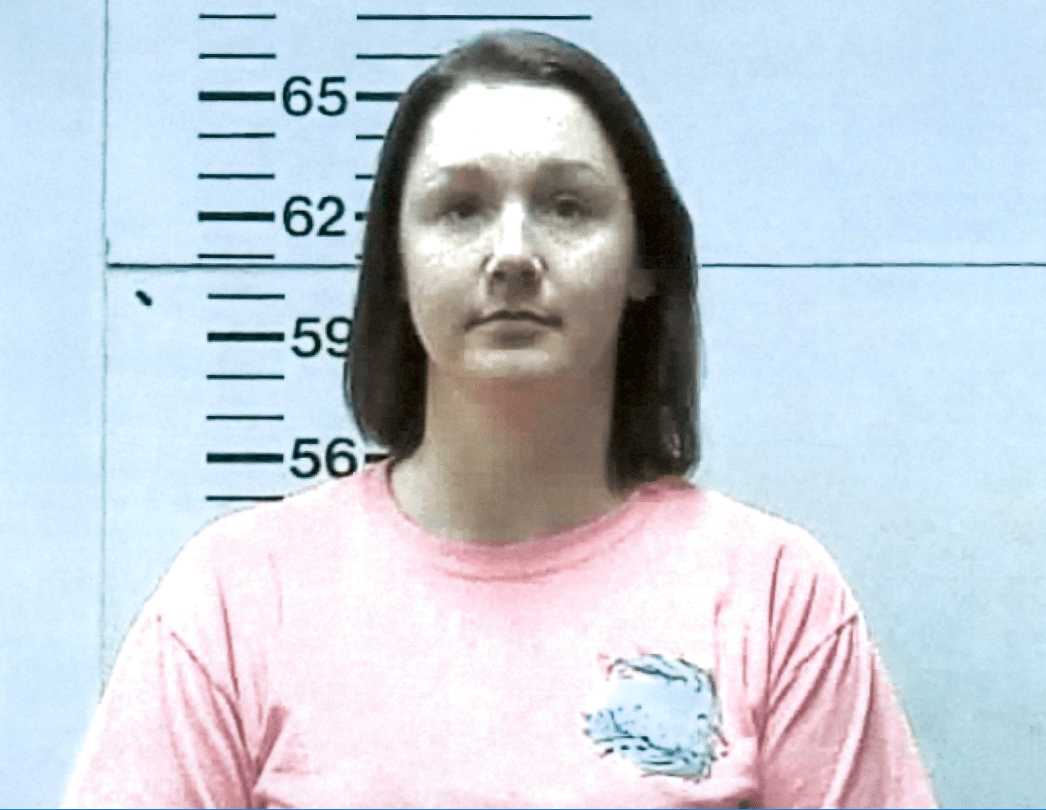 Attorney General Jim Hood announced that an employee with Mississippi’s state retirement system was indicted after pocketing $65,000 in benefits.

31-year old Amanda Combs from Brandon, Mississippi turned herself in to the Warren County Sheriff’s Office, after being indicted on three counts of embezzlement by a public employee.

It is alleged that Combs redirected $65,000 of retiree and beneficiary payments into her own accounts while working in the payments processing division at the Public Employees’ Retirement System (PERS).

This case was investigated by Roger Wade and will be prosecuted by Special Assistant Attorney General Jim Giddy, both of the Attorney General’s Public Integrity Division.