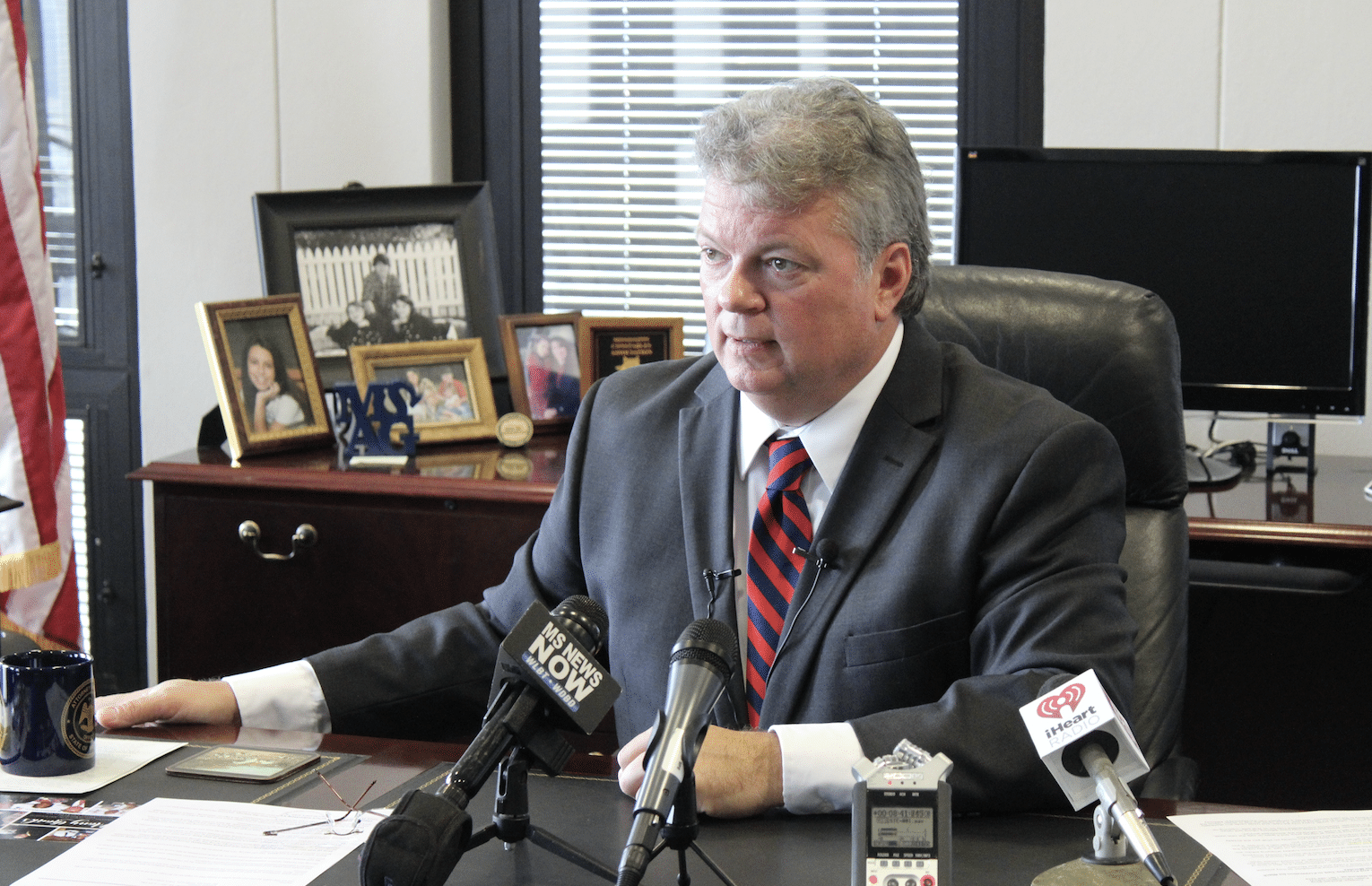 A pharmaceutical company is paying up after defrauding the state of Mississippi.

The state has recovered over $33 million from pharmaceutical manufacturer Watson Inc, announced Attorney General Jim Hood. This comes after the Mississippi Supreme Court ruled that the company had defrauded the state by manipulating the prices it charged for its drugs to the state Medicaid program.

The court ruled that Watson’s actions cost taxpayers more than $7 million by causing the state to overpay for prescription drugs. Prices varied from drug-drug, but AG Hood says that some drugs were marked up by nearly 1,000%. Hood went on to say that of the many companies that his office has dealt with, this case was one of the more substantial.

“We have recovered over $200 million from drug companies in our Average Wholesale Price litigation for overcharges and penalties on drugs paid for by our Department of Medicaid. Of all the companies we have done battle with, Watson Pharmaceuticals is one of the worst offenders. The trial court found they overcharged the state by 1,000 percent on some drugs. A chancery judge in Rankin County issued a $20 million punitive damage verdict, which was upheld by the Mississippi Supreme Court,” said General Hood. “These types of corporate robbers get away with it unless an attorney general holds them accountable.”

When it comes to where that money will go, a media release from Hood’s office says that while it should go to state treasures, legislation could send it elsewhere.

“By way of House Bill 1475 this session, the Legislature is attempting to remove the prosecutorial powers of the Office of the Attorney General. If this bill passes, the $30 million from Watson, in addition to the more than $3 billion recovered since Hood took office in 2004, would never make it to the state’s treasuries, which includes the General Fund, Budget Contingency Fund, State and School Insurance Fund, and Health Care Expendable Fund. HB 1475 aims to shift prosecutorial authority from the AG to members of the “Outside Counsel Oversight Commission,” which was created by the Legislature and made up of the governor, lieutenant governor, and secretary of state.

“The corporate crooks are salivating at some of the bills introduced by some legislators trying to protect their corporate benefactors instead of their fellow Mississippians,” said General Hood.

AG Hood pointed to a section of the Mississippi Constitution which outlines the Attorney General’s office to represent the state in issues involving litigation such as this one.

“Section 173 of the Constitution provides for an independently elected attorney general with all the powers of the Attorney General at Common Law, including the power to bring, control and manage litigation on behalf of the state. Additionally, the Supreme Court has stated, “As to all litigation, the subject matter of which is of state-wide interest, the Attorney General alone has the right to represent the state.” [Kennington-Saenger Theatres v. State, 196 Miss. 841, 18 So. 2d 483, 486 (1944).]”

Another bill brought up by AG Hood is one that would allow companies to claim they do not fall under the Mississippi Consumer Protection Act. According to Hood, passage of this bill could have negative repercussions.

Additionally, House Bill 1238, which passed out of committee last week, would allow companies who are federally regulated, such as Watson, to claim they do not fall under the Mississippi Consumer Protection Act. The Watson case was argued under that Act, and more than $5.2 million in civil penalties were recovered as part of the entire judgement.

“Should HB 1238 pass, it would be devastating to the protection of Mississippians,” said General Hood. “Much of the successes in our office have been protecting consumers from corporate wrongdoers, and the people of Mississippi deserve more than their lawmakers stripping those protections.”

Under General Hood, the AG’s office has recovered $224,137,686.96 in AWP litigation. An attached list provides each of those cases and amounts recovered.