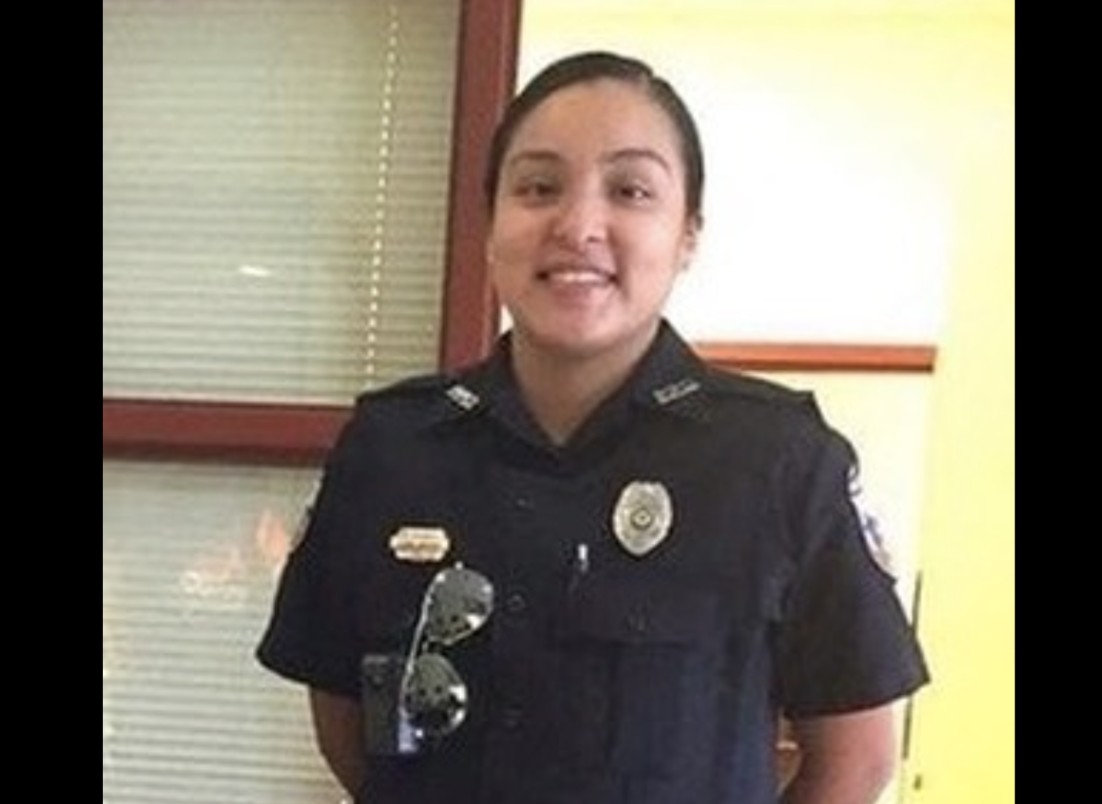 Officer Simpson. Photo courtesy of the Officer Down Memorial Page.

Photo courtesy of the Officer Down Memorial Page

A Mississippi police officer has passed away following a car crash on Saturday.

While on her way to assist with a traffic stop, Leann Simpson, a 23-year-old officer with the Philadelphia Police Department, was involved in a single-car crash and died after the car hit a light pole.

Simpson’s car flipped several times before it hit the pole on West Beacon Street around 2 a.m. Reports state that while the official cause of the crash remains under investigation, weather may have been a contributing factor.

Simpson was a U.S. Army veteran and had been on the job for 15 months.