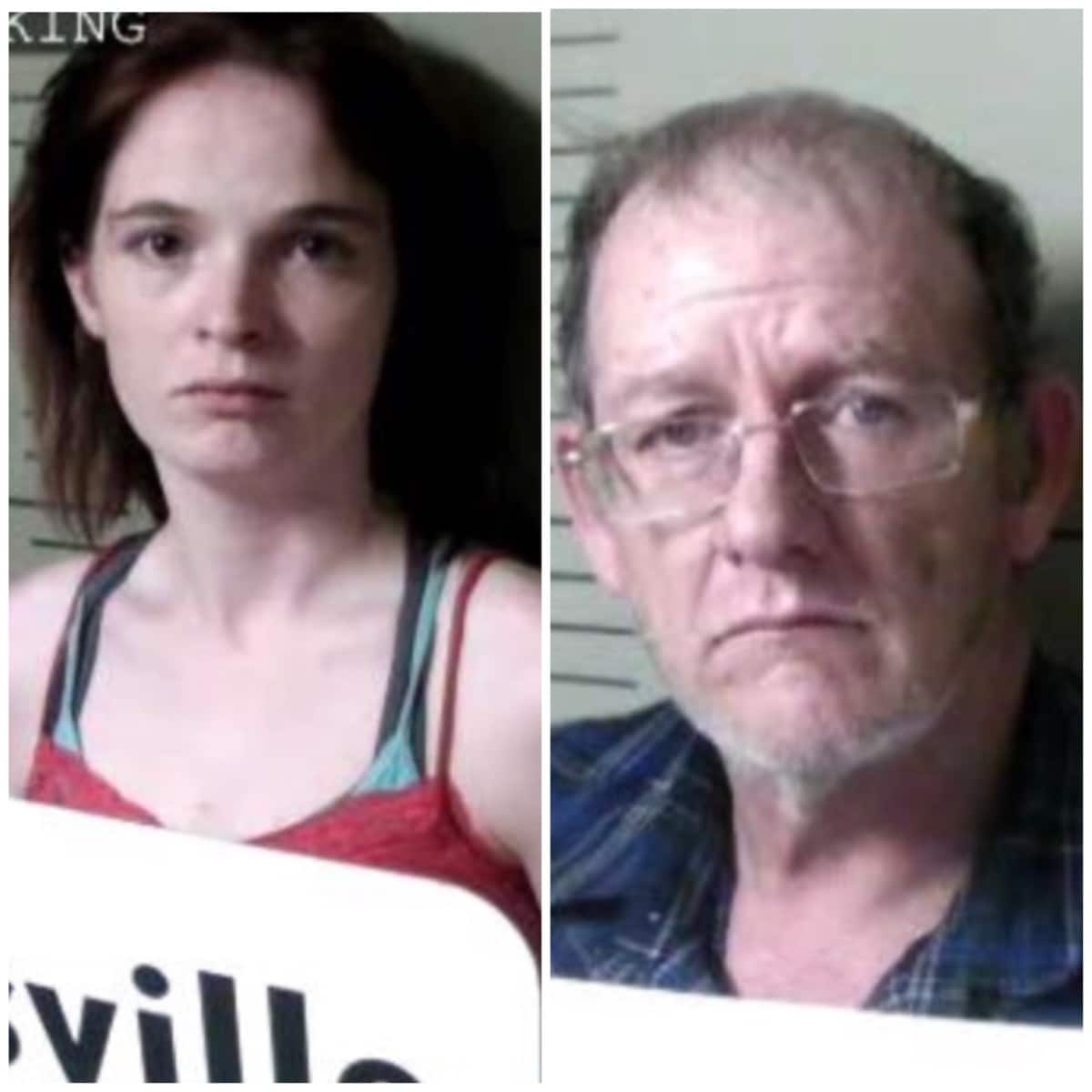 Two adults are facing child abuse and drug charges after the Ellisville police say they found them passed out in a vehicle with three young children in the car.

On Wednesday, May 23, Ellisville police officers responded to a suspicious vehicle call at Fast Mart, on Hill Street. When the officers arrived, they saw two people unconscious in the vehicle. The driver was identified as Reginald Joe Thrash, a 55-year-old white male from Morton Mississippi and the passenger was identified as Maria Nicole Cook, a 23-year-old white female also from Morton. The two had been sitting in the Fast Mart parking lot, passed out, for an extended amount of time.

A statement from the Ellisville Police Department said that they will continue to protect children saying “Persons who possess drugs with children present will be prosecuted to the fullest extent of the law.”