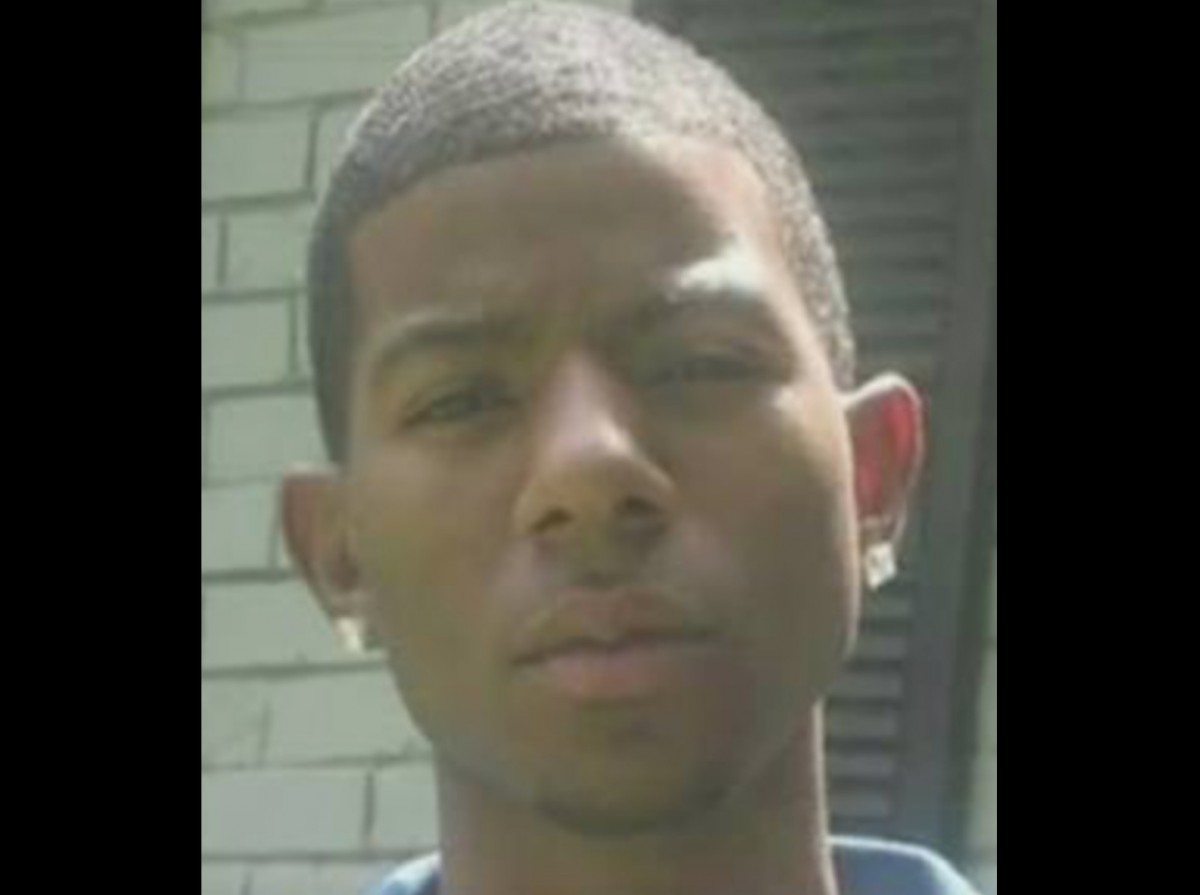 Jackson Police are still searching for 29 year-old Kourtenay Davis, who has been missing since January 2016.

Davis is described as a black male, approximately 5’6” and weighs 185 lbs. He was last seen driving a black 2013 Chevy Camaro in the south Jackson area.  His vehicle was later found abandoned.

Investigators say several tips have been received since he went missing, but they are not any closer to locating him.