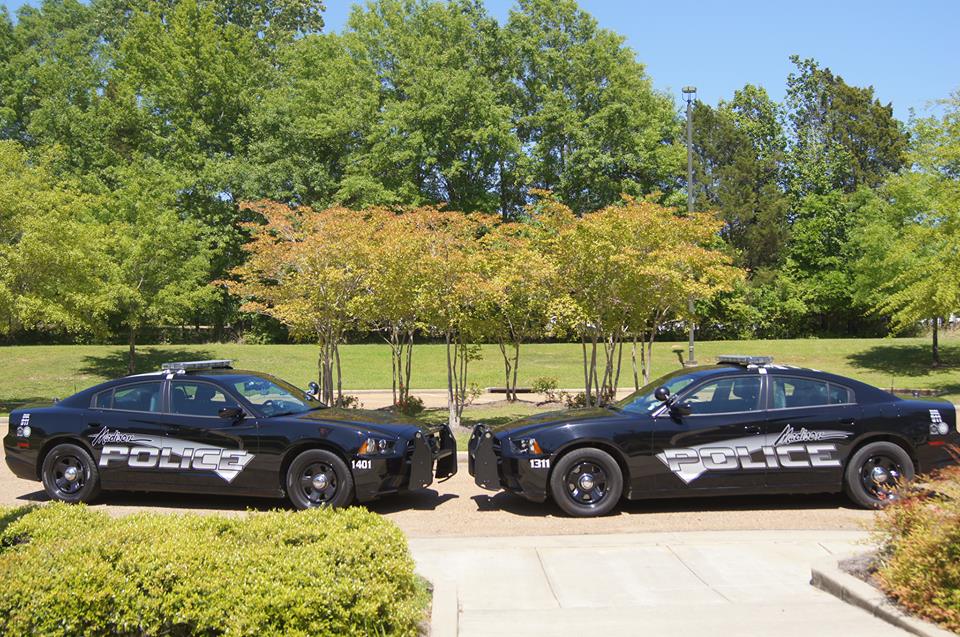 Monday at approximately 12:15 p.m. the Madison Police Department received information regarding a homeowner who had located suspicious, possibly explosive items in her residence on Woodland Drive in Madison.

Members of the Madison Police and Fire Departments responded and upon arrival and meeting with the resident observed three potentially explosive items resembling pipe bombs in the resident’s kitchen.

The residence was evacuated along with residences adjacent to, behind, and across the street from the home.

Members of the F.B.I. and Clinton Bomb squads were contacted and responded to the scene to further investigate and evaluate the items.

Emergency medical personnel from the Pafford Ambulance service were also on the scene as a precaution.

Further interview with the homeowner determined she was cleaning out her garage when she observed what appeared to be the explosive devices.

She secured the devices in a Styrofoam cooler moved them to the kitchen and contacted a family friend.

The friend then contacted the police department. At 1:55 p.m. members of the Clinton Bomb Squad removed the items from the residence and destroyed them in the front yard.

Persons living in the residence stated they had no prior knowledge of the items.

One family member could not be interviewed as he had previously passed away approximately a year ago.

Madison PD said that the matter is being investigated further. The F.B.I., A.T.F. and the Clinton Bomb Squad will all continue to help with the investigation.