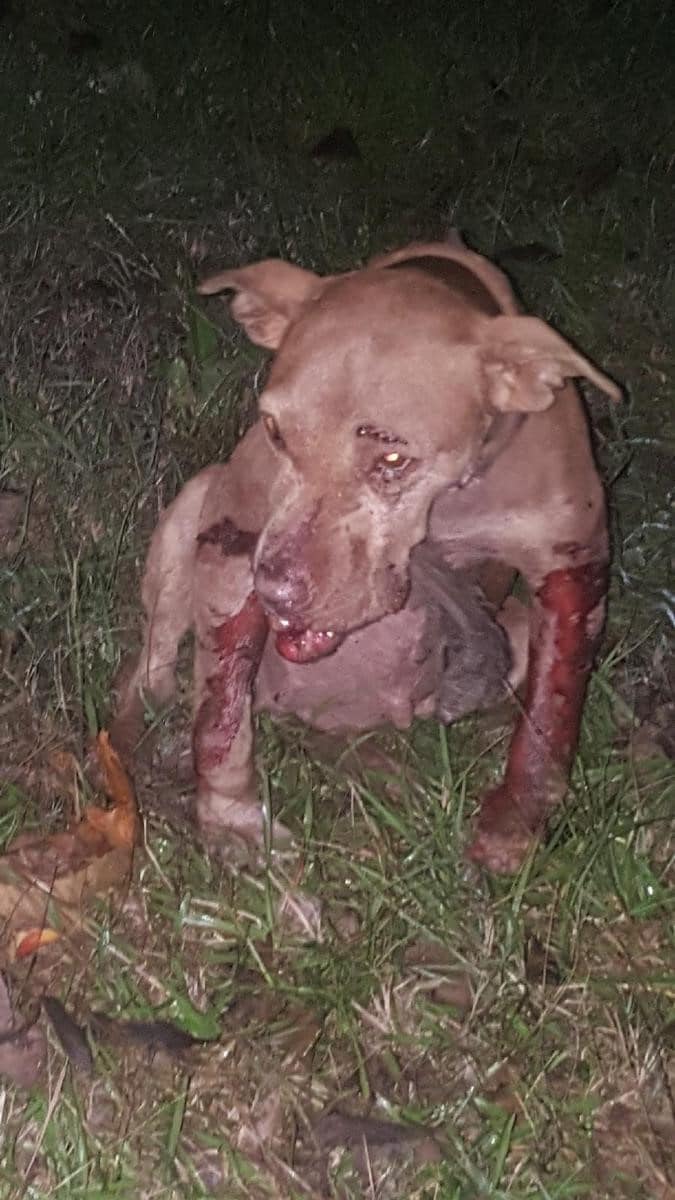 Since the recent bust of dog fighting rings in Madison and Adams Counties, lawmakers are bringing back to the table a conversation about animal cruelty laws.

The current law in Mississippi requires that a an individual be charged with a misdemeanor for their first two aggravated cruelty offenses against a dog or a cat. That charge carries a fine of no more than $2,500 and up to six months in jail, a sentence that is rarely handed out.

Sen. Angela Hill is one who for years has fought for stricter animal cruelty laws and harsher punishments for those who chose to harm dogs and cats.

“Right now they have to be charged twice and convicted twice to get a felony for aggravated assault,” said Sen. Hill.

Last year Hill authored SB 2600 which would have changed the current law to consider a first offense a felony. Hill believes that if an individual receives a harsher penalty for animal abuse on the first offense they will be less likely to repeat that offense.

The bill also included a clause that would allow law enforcement to charge an individual with more than one count of abuse, if there is more than one animal involved.

The bill was not passed in the legislature.

“I’ve talked to a lot of law enforcement. The main thing they want is to be able to charge more than one count when they come up on all of these dog being neglected. If they can’t actually charge them with dog fighting or having some kind of contribution to a dog fight then they can’t charge them with a felony, “said Hill.

She is currently authoring another bill to present before lawmakers with similar statutes.

Sen. Bob Dearing, one who had previous legislation passed in 2011 to protect dogs and cats, says dog fighting across the state of Mississippi is a problem that needs to take the attention of lawmakers. He was addressed by local officials in Natchez to increase the fine for fighting, up to $50,000 and jail time would be increased to five years.

Another provision requested by law enforcement was that for each dog involved, a fine of $1,000 and a prison time of 1 year per dog, up to 25 years be added.

“Mississippi’s dog fighting laws are so lax and weak and that’s the reason for the problem with dog fighting, ” said Dearing.

We hope to strengthen these laws and curtail criminals from abusing animals and taking part in dog fighting.

Medical Education Center to be named after Gov. Phil Bryant