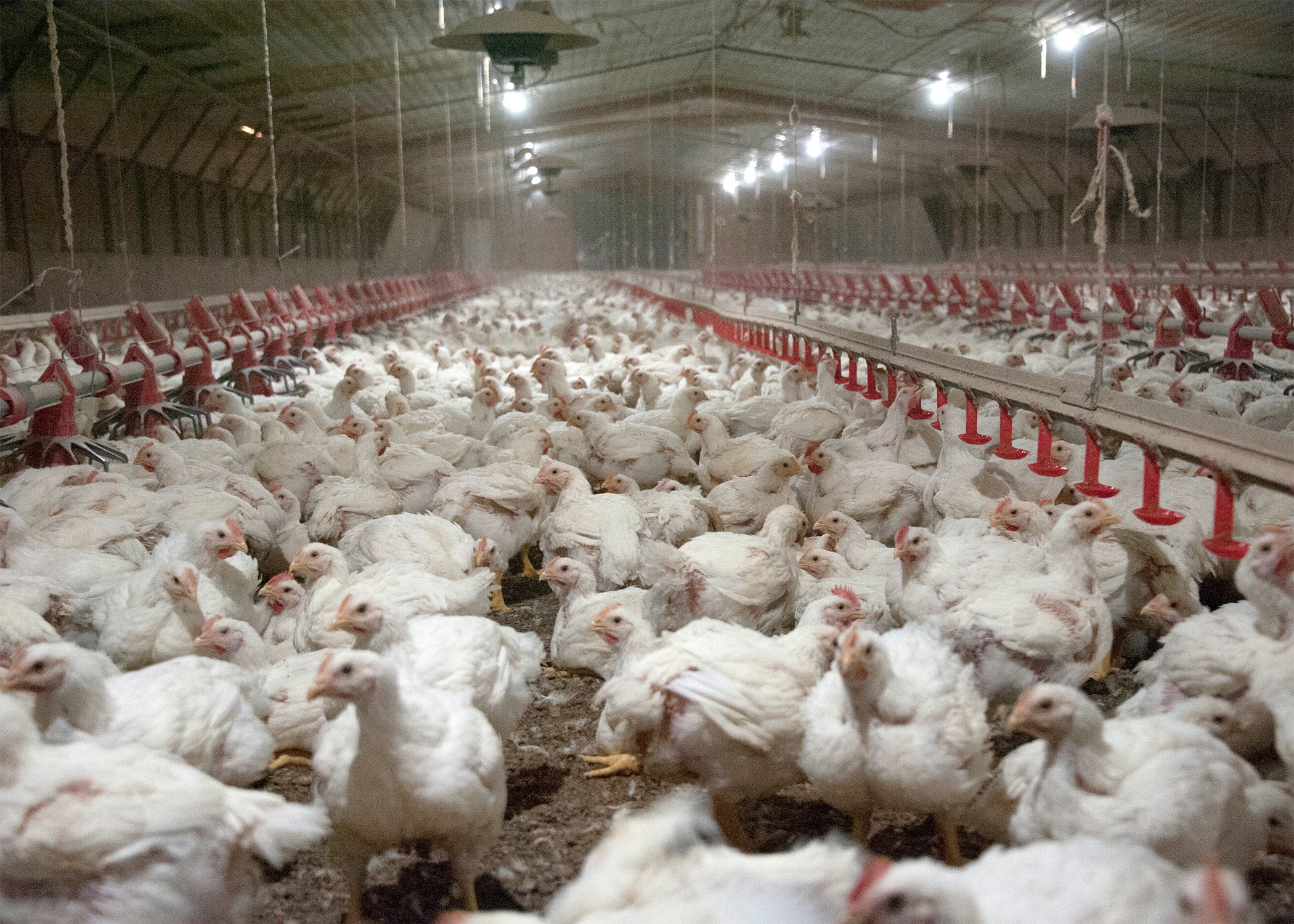 Mississippi is known for its many agricultural industries, so as 2017 comes to a close, which one is the biggest driver of the state’s agricultural economy?

Coming in with a production value of $2.8 billion in 2017 is the poultry industry. Early figures from the Mississippi State University Extension Service show the industry grew at an estimated 13.4 percent from the 2016 value. The large sum is nearly double that of the forestry industry in Mississippi.

Growing alongside the poultry figures are that of eggs. Egg production value increased in 2017, up an estimated 18.6 percent from 2016.

Mary Beck, head of the Department of Poultry Science at MSU, said poultry companies’ short-term expansion plans in the state are indications of the health of the industry.

“Demand for chicken remains strong, and chicken competes well with pork and beef as it costs less to produce,” Beck said. “As long as companies are looking to expand, this indicates the industry is in very good shape.”

The trickle-down effect of the poultry industry moves down to help other industries such as housing, processing equipment, litter management, animal health, transportation, labor and more.

Mississippi remains No. 5 in the nation in poultry production, and industry personnel are optimistic for 2018.