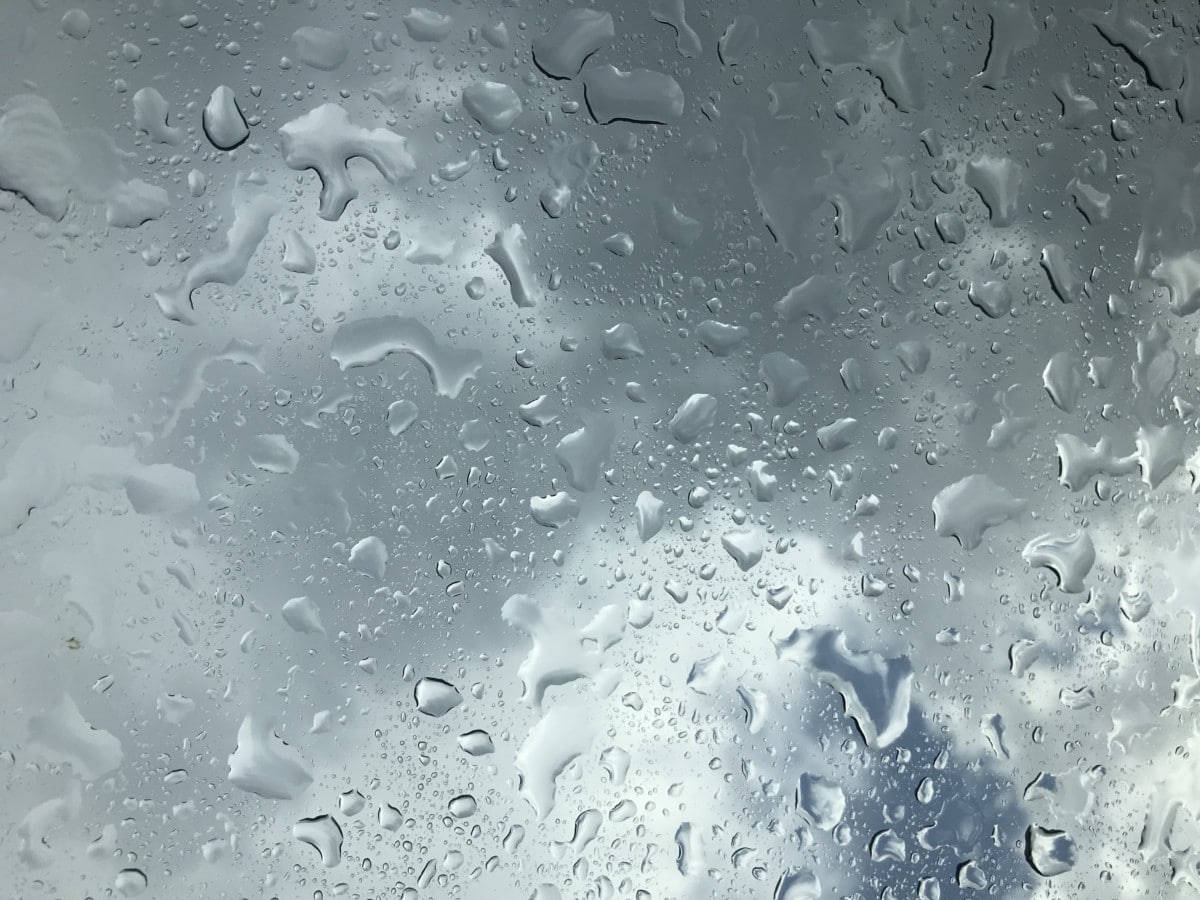 In north Mississippi, not as cool today with skies becoming partly sunny late in the afternoon. Showers are likely in the morning with chances of thunderstorms during the day. Highs will near 60. At night, more partly cloudy skies, then becoming mostly cloudy. There will also be a slight chance of showers. Lows will dip down into the upper 30s.

In central Mississippi, warmer today with showers and thunderstorms making an appearance today. Skies will become partly sunny late in the afternoon and highs will reach the mid-60s. In the evening, mostly cloudy with more chances of showers and lows will drop down into the upper 40s.

In south Mississippi, warmer temperatures with showers and thunderstorms in the morning and continuing into the afternoon. Locally, heavy rainfall is possible in the morning. Temperatures will climb into the lower 70s. Tonight, expect cloudy skies with more chances of showers in the evening and after midnight. Lows will be in the upper 50s.