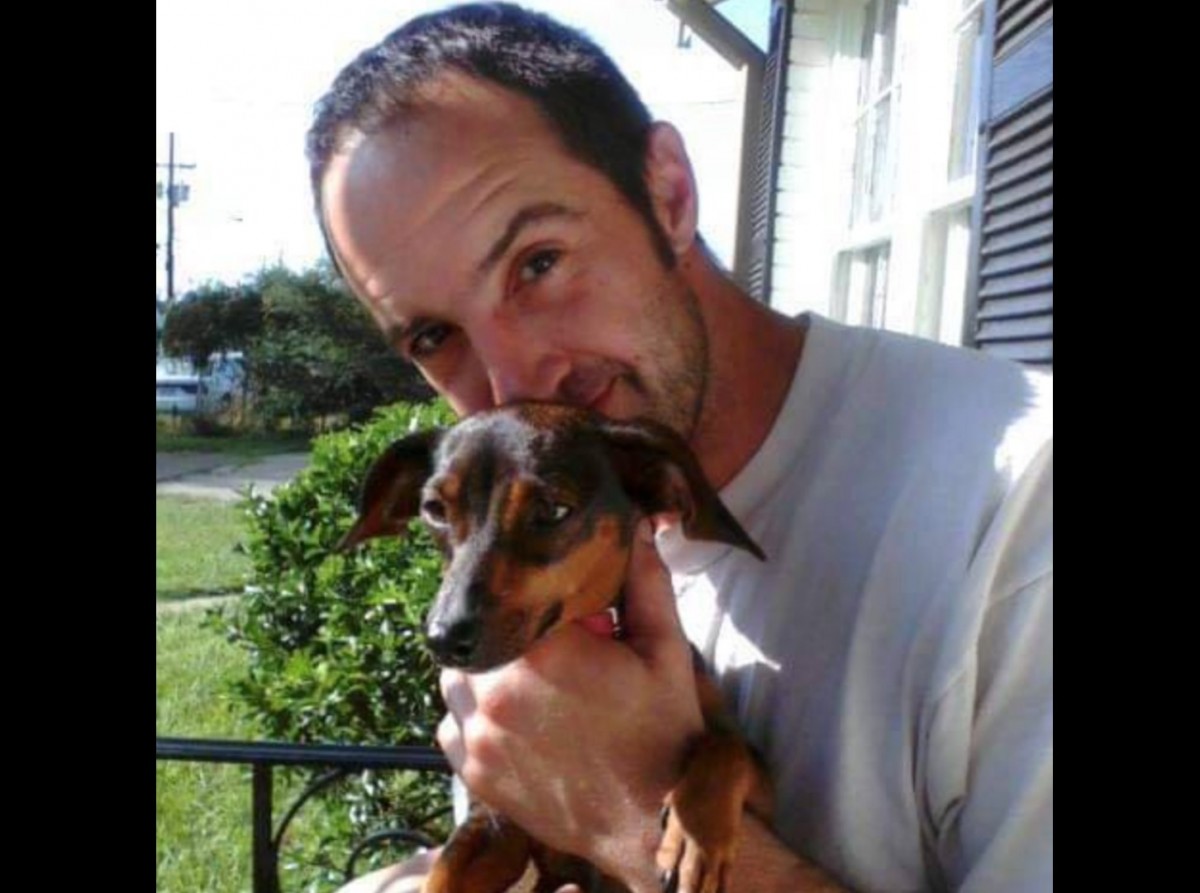 The Rankin County Sheriff’s Department is asking for your help in locating Brian Keith Freeny, who has been missing since 2015.

He was last seen in the Lake Harbor community located in the northern part of Rankin County on August 11th, 2015.

Freeny’s mother reported her son missing on October 12th, 2015, when she still had not heard or seen from him since August. This is still an active Missing Person(s) case.

He is described as a white male, 6’1”, 170lbs, brown eyes, black hair and has tattoos. He has a skull on his upper right arm, a sun on his chest, the word ‘Kimberly’ on his right forearm, a panther on his back and comedy faces on his upper left arm.

Anyone with information that could help lead to location with an arrest in this case would be eligible for a reward. Please call Crime Stoppers at 601-355-TIPS (8477) or submit a tip online by clicking on the web tip link on the homepage of Central MS Crime Stoppers website. You can also submit your tip information from a mobile device or any other computer by going to www.P3tips.com.