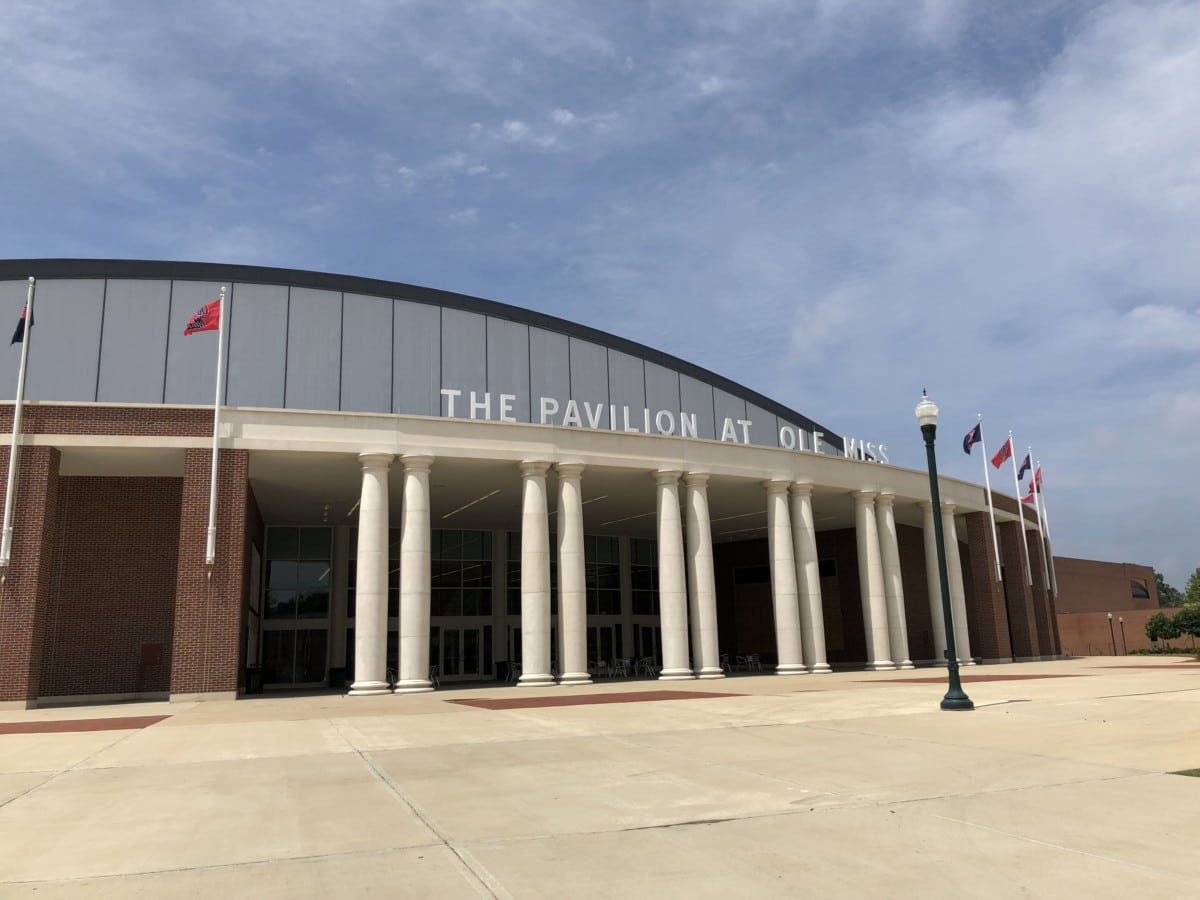 4-star SG Austin Crowley has committed to the Rebels after recently de-committing from Vanderbilt. Crowley has been playing his high school ball at Sunrise Christian Academy in Kansas, but he is a West Point native, and he ended his commitment post by saying “I’m coming home.”

According to 24/7 Sports, Crowley is the 121st overall player in the class of 2019, and he’s the 3rd overall player in Kansas. Crowley also held offers from Memphis, Gonzaga, Minnesota and Vanderbilt, but he ultimately decided to sign with Kermit Davis and the Rebels.

Davis took over a team that was projected to finish last in the SEC last season, but after an unexpected trip to the NCAA Tournament, he said that success has sped up the rebuilding process.

“I think it hopefully expedited recruiting from a national level. Not from what people saw today, but just from being in the Tournament, our fan base and playing on national television. We have a lot of work and a lot of holes to fill. We have to get guys better, but it has sped up the process,” Davis said after the team’s first-round loss to Oklahoma.

The Rebels also recently picked up their first recruit of 2020 with 3-star PF Shon Robinson committing to Ole Miss.