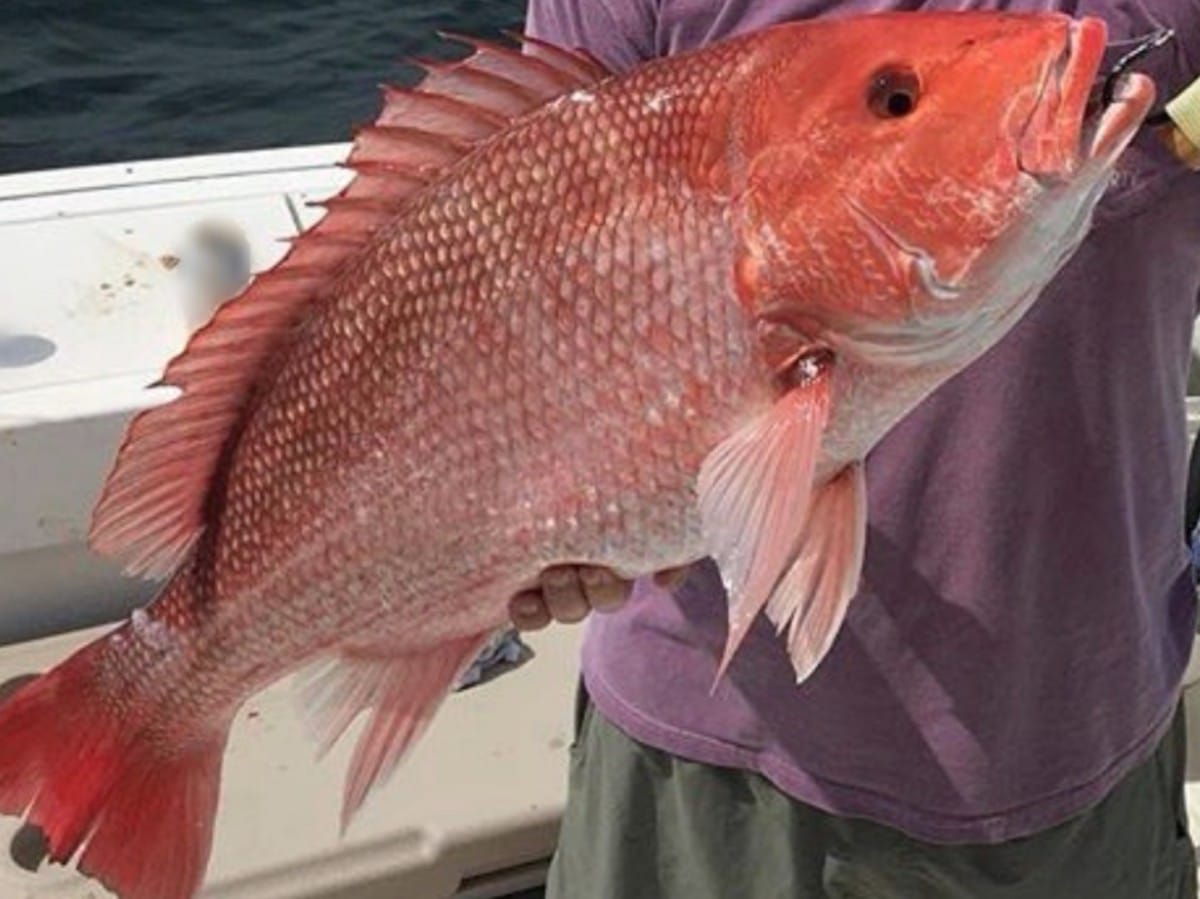 Officials with the Mississippi Department of Marine Resources announced that the recreational fishing season for Gray Triggerfish closed in Mississippi territorial waters on Thursday.

They also announced that the recreational fishing season for Red Snapper closed in Mississippi yesterday.

Preliminary estimates from the Tails ‘n Scales reporting system indicate the annual catch target for the private recreational fishery is projected to be reached by this weekend.

The MDMR has the authority to reopen the recreational Red Snapper fishery if finalized landings indicate additional harvest would remain within the quota allowed under the Federal Exempted Fishing Permit.