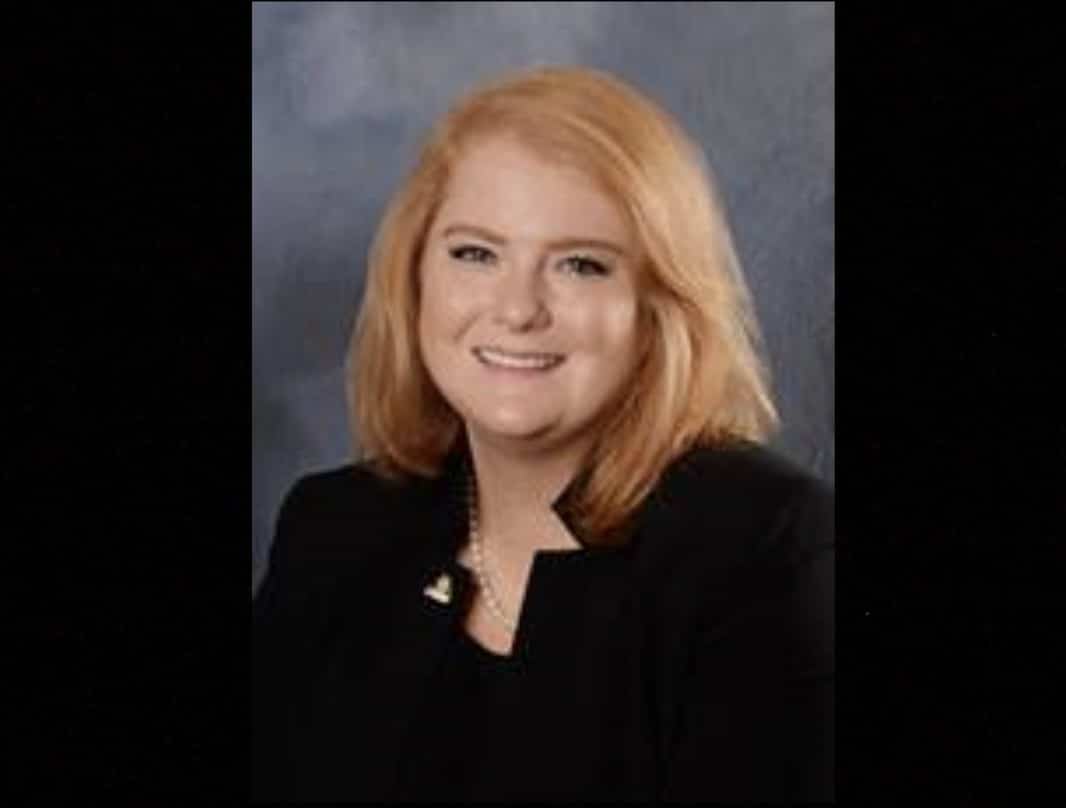 The Mississippi region of the Red Cross has a new leader.

The American Red Cross has chosen Rachel Word to lead its Mississippi Region.  Word has more than 15 years of experience in the non-profit and public sector.  She joined the American Red Cross in December of 2007 and had served the organization in strategic leadership roles over the last 10 years.

As the regional chief executive officer for the Mississippi Region and the executive director of the Southwest Mississippi Chapter, Word oversees paid and volunteer staff in three Chapters that cover the entire state and serve nearly 3 million residents.

During the recent preparation for Tropical Storm Gordon, the Red Cross opened shelters on the Gulf Coast where hundreds took shelter during the storm.

Prior to her new role, Word served in the Louisiana, Mississippi and Alabama Regions in positions where she developed many best practices and successfully led or participated in multiple special projects for the organization.

Word is a graduate of the University of Alabama at Birmingham and has a bachelor’s degree in management with a minor in marketing. In her free time, she enjoys traveling, gardening and volunteers with the Junior League.