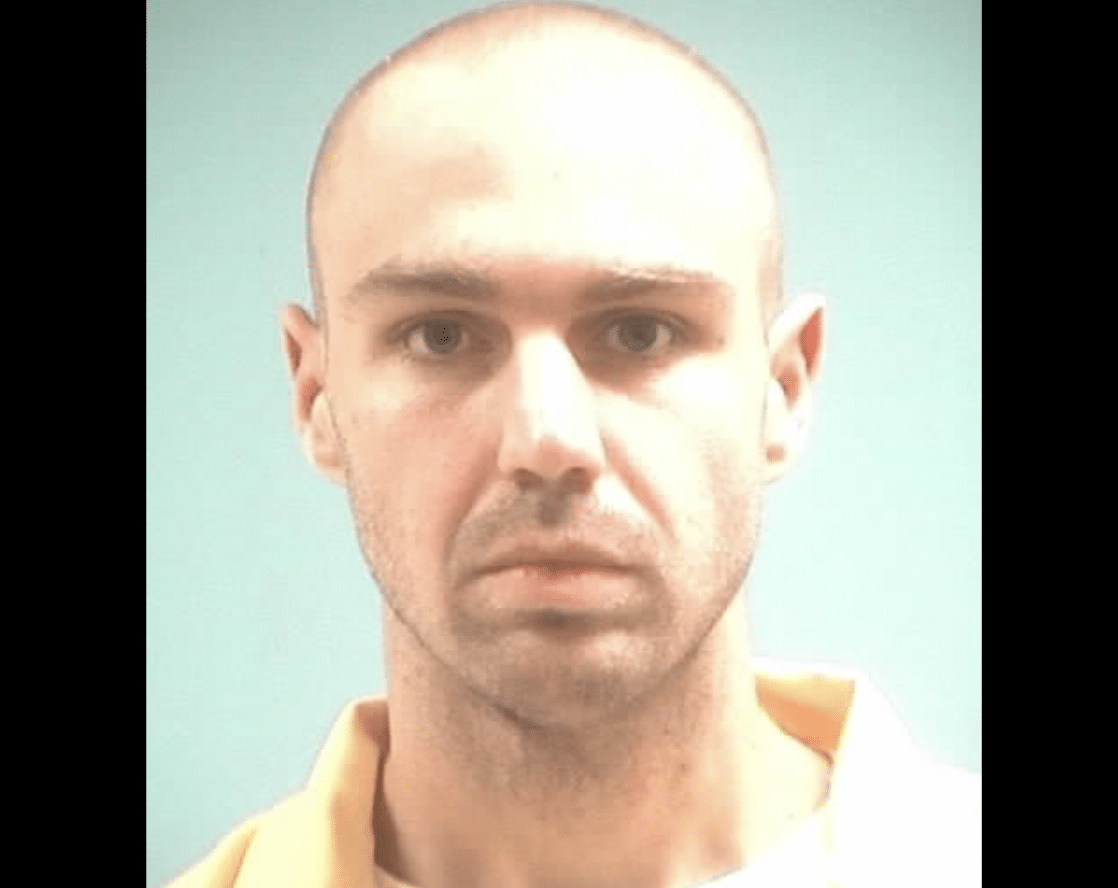 Morgan had recently been released from prison after serving five years of a 20-year sentence. Upon Friday’s sentencing, the judge ordered that the two-time offender will serve the remaining 15 years of that sentence which was issued in 2010.

An investigation by the attorney general’s Internet Crimes Against Children (ICAC) Task Force found that Morgan possessed hundreds of child pornography images on multiple devices, with victims ranging from pre-pubescent to preteen girls. He also shared a sexually explicit image in a chat room of a little girl who was a toddler.

Hood says that sex offenders do not change, ait’sits important that Morgan remains locked up.