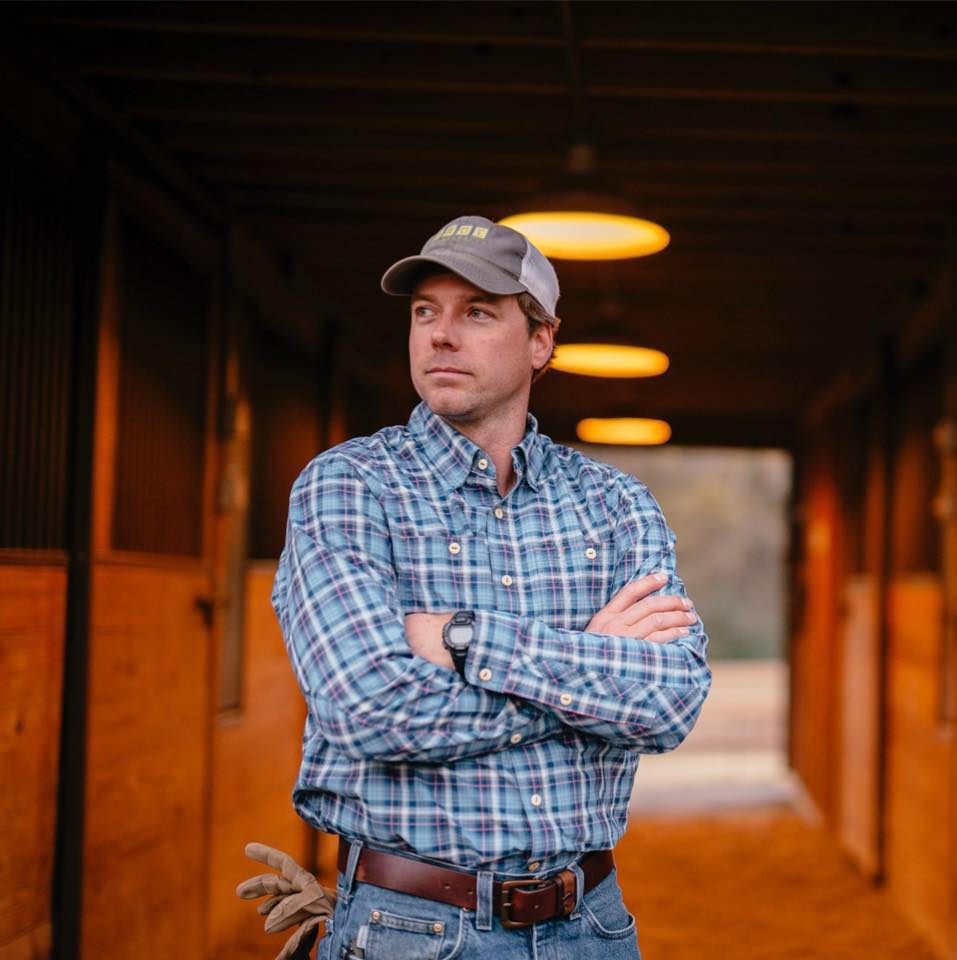 Representative Robert Foster (R) may be running for Governor in 2019. Foster announced his unofficial intention to run for Governor on the Paul Gallo Show saying he believes he will offer voters another option in the gubernatorial race.

“I’m a different type of candidate,” Foster said. “I’m a small businessman, [I have] a farming background in a very unique type of farm. I have a lot of experience working with all different types of people and listening to what Mississippians as a whole [want].  Whether you be a liberal Democrat, or a conservative Republican, or somewhere in between, we all seem to share a common set of things that we want our state to progress in and we would like to have better healthcare, more affordable healthcare, better access to healthcare, better education, and more good paying jobs. No matter what spectrum you are in our state, they appeal to all of us.”

Representative Foster has been in the legislature for three years representing Desoto County and owns a Christmas tree farm and agri-tourism operation in Love, Mississippi. While Foster said his time in the legislature has been limited, he said that during that time he feels he has learned the process and believes he knows how to fix the problems in the state.

Attorney General Jim Hood has already announced his run for Governor and Lt. Governor Tate Reeves is expected to announce his candidacy for the gubernatorial election in 2019.

“I think people are looking for another option potentially,” Foster said. “Money and politics is not everything anymore. Word of mouth and people looking for change, and social media can level the playing field.”

Governor Bryant said that anyone planning on running for Governor needs to be able to have time off from their job to campaign around the state and the funds to do so.

“82 counties, three million people, it’s a big state to get around,” said Bryant. “I think this will be a $5-7 million campaign and so raising $5 million dollars will be quite a challenge for anyone and anyone thinking of getting in that Governor’s race should be prepared not to have a job between now and next November, or much of a job and also be able to raise $5-7 million dollars in Mississippi.”

While no official announcement has been made, Foster said one will be forthcoming very soon. Robert is married to his wife Heather and the couple has two children, Libby and Hayes.