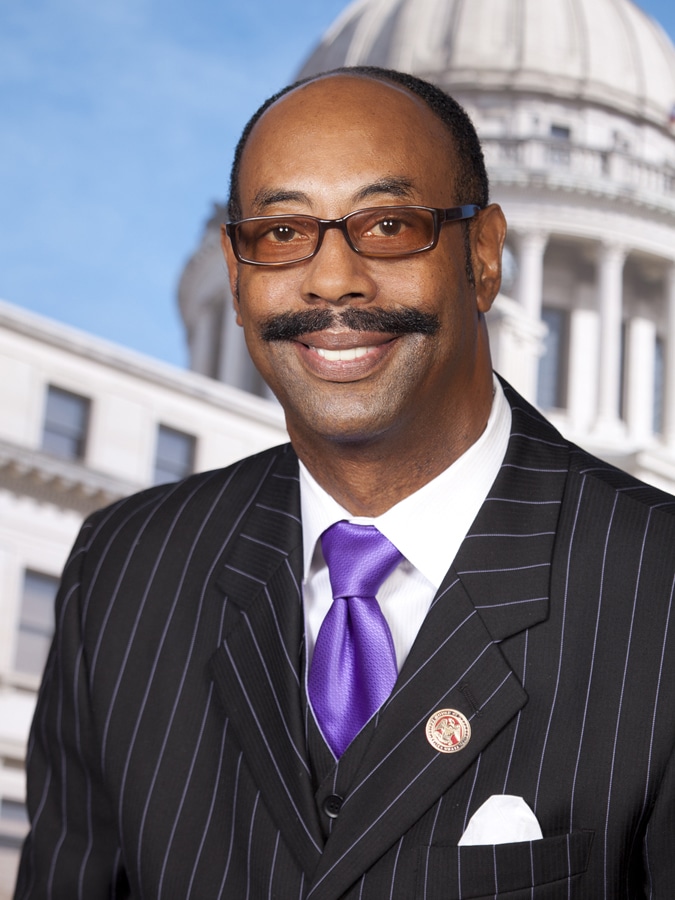 photo courtesy of the mississippi house of representatives

This weekend on the coast legislators from across the South will gather in Biloxi for the Southern Legislative Conference, minus some of the Black Caucus.

In an interview with local media State Representative Sonya Williams Barnes said that the reason behind the boycott of the conference by the Black Caucus was to protest the Mississippi state flag.

Now, Rep. Greg Holloway, who will be attending the event has released his own statement concerning opinions on why some will and some won’t attend.

“Members of the Black Caucus who will be attending the 71st Southern Legislative Conference in Biloxi, such as myself, agree with the call to remove the Confederate battle emblem from the state flag. I find the symbol very offensive. Contrary to the propaganda surrounding those of us in the Black Caucus who have chosen to forego the boycott, we are still one Caucus. Though we have two different approaches, we have one goal. The purpose of the conference is to gather with state legislators from across the region to share and gain valuable information and knowledge to solve real problems in our respective states. Members of the Black Caucus who will be attending are honored to serve as legislative delegates and represent our state. I believe that in order to make real positive change, we must have a seat at the table. Black Caucus members attending will make our protest about the flag known at the conference. I believe in confronting the issue head-on. So along with other black leaders, black volunteers, black organizations, and black entertainers participating in the conference I will have my voice heard to better represent my constituents.”

When asked at the Neshoba County Fair why the Black Caucus was boycotting, Speaker of the House Philip Gunn said,

“I have no idea why they are boycotting, we are having a conference on racial reconciliation that has been sponsored by, or requested by the 13 members of the Black Caucus that are coming.”

In his opinion the leadership is being demonstrated by those who are coming and “actually doing something.”