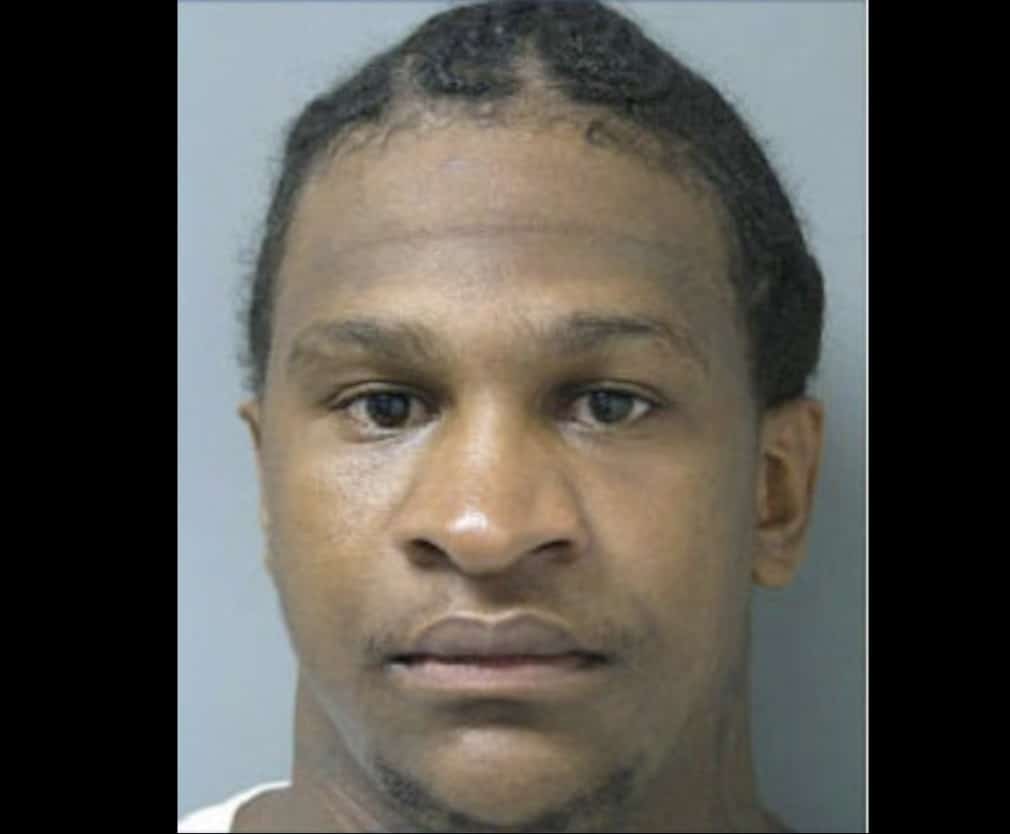 A new trial date has been set in the Jessica Chambers murder case.

District Attorney John Champion has confirmed that the defendant, Quinton Tellis, will be tried on September 24 for the second time. The original trial ended with a mistrial after jury deliberations carried on for nearly 10 hours, but jurors were unable to come to a unanimous decision.

Chambers was found after being doused in gasoline and set on fire back in December 2014 in Panola County. The 19-year-old was rushed to a Memphis hospital and treated for severe burns, but she died just a day later.

While in a Louisiana prison on separate murder charges, Tellis was arrested in 2016 for Chambers’ murder after an investigation revealed texts and surveillance video linking Tellis and Chambers on the night of her death.

During the trial, the jury heard details about Chambers’ death, specifically, what her last words were. Firefighters on the scene stated that she said the name “Eric”, but Dr. William Hickerson of Memphis said that Chambers would not have been able to speak clearly due to the severity of the burns.

The most controversial moment of the first trial occurred when a “not guilty” verdict was read, but after it was determined that the verdict was not unanimous, jurors were sent back for more deliberation. The mistrial was declared because the jury was still unable to reach a verdict.

Tellis was originally tried on Capital Murder charges, but he will be tried on lesser charges this time around.

Champion said that the defendant remains in the custody of the Mississippi Department of Corrections.

“Have a Coke Day” reminds Mississippi of rich Coca-Cola history