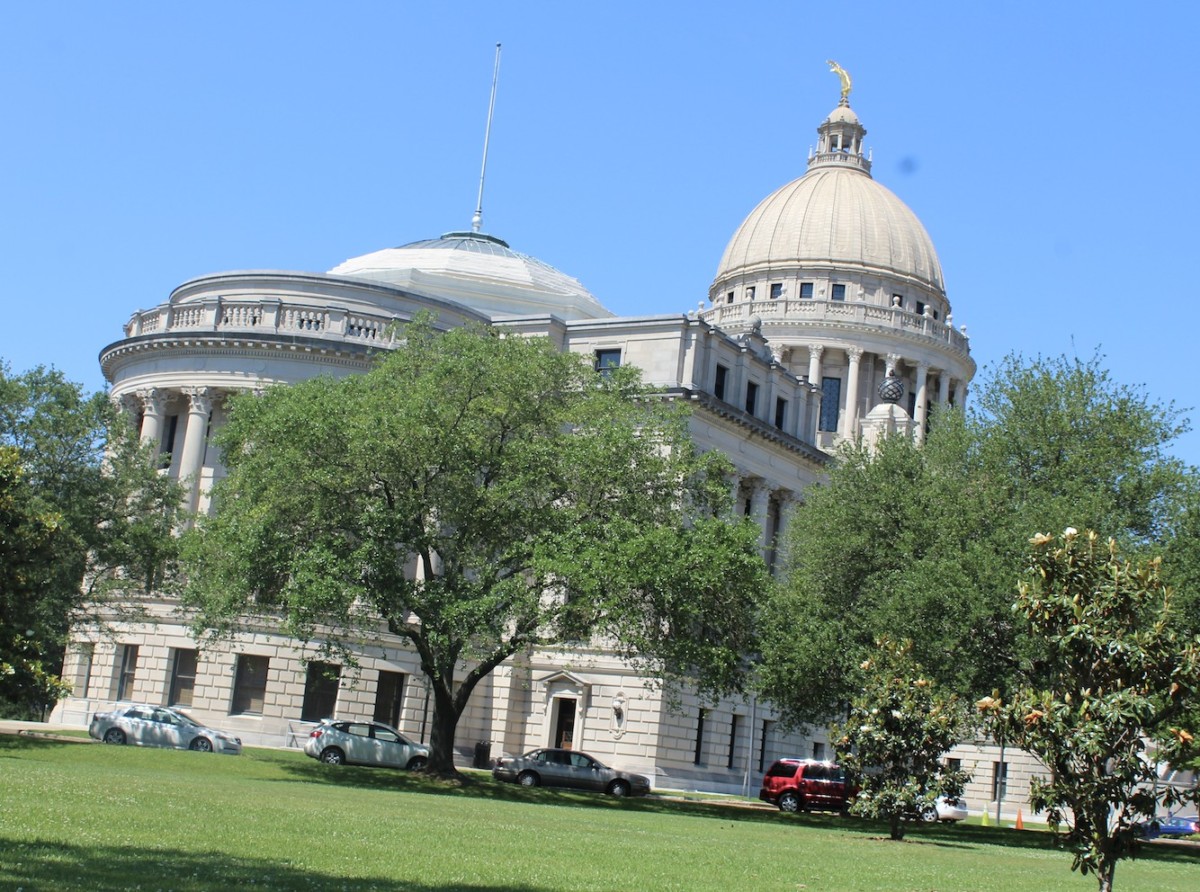 The Mississippi Infrastructure Modernization Act has now made it through the House and the Senate.

After the House passed the bill on day one of the session, the Senate has followed suit and passed the drafted legislation by a final vote of 48 to 3.

A majority of the Senate’s discussion revolved around the distribution of the funds from the new formula which will use revenue from a potential lottery, sports betting, internet sales tax and vehicle user fees.

Ahead of the beginning of the session, Lt. Governor Tate Reeves stated that while there may be disagreement at times, the end result will help the entire state.

“When you’re in the legislative process, the details matter. The words on the page really matter. Sometimes it takes longer than any of us would like, sometimes we don’t get everything we want, but the reality is that the end result is over a billion dollars more in public infrastructure,” Reeves said.

In all, minor changes were made to the bill that Governor Bryant has stated will bring $200 million to the state’s roads and bridges annually. Over the next 5 years, the bill is expected to continue $1.1 billion.

“This is a historic piece of legislation…We have heard you call upon us to make a decision,” Governor Bryant said yesterday.

Over 500 bridges across Mississippi were closed as a part of a state of emergency declared by the Governor earlier this year.

The bill will now be sent back to the House for the changes to be discussed.

Both chambers have adjourned until Monday.