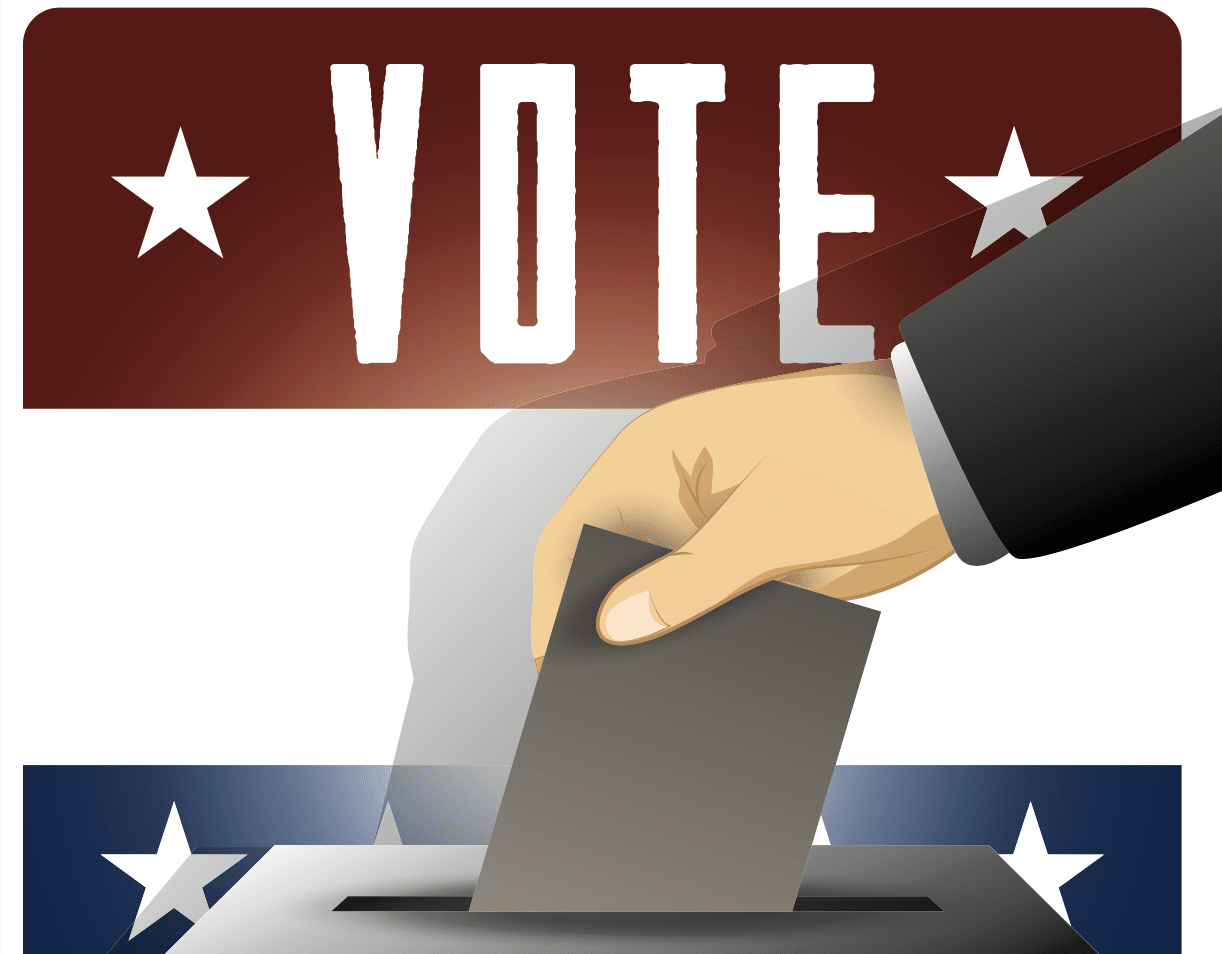 Mississippi has a new Representative. Tuesday a special election was held for the District 30 Delta House seat which encompasses parts of Bolivar, Quitman, Sunflower and Tallahatchie counties.

It was a close race that won Tracey Rosebud the seat. Rosebud came away with 52.8% of the vote while Blake Ferretti received 47.2% of the ballots cast. Rosebud will now replace retired Representative Robert Huddleston of Sumner, who served in the House since 1996.

Below is a breakdown of the election results by County.