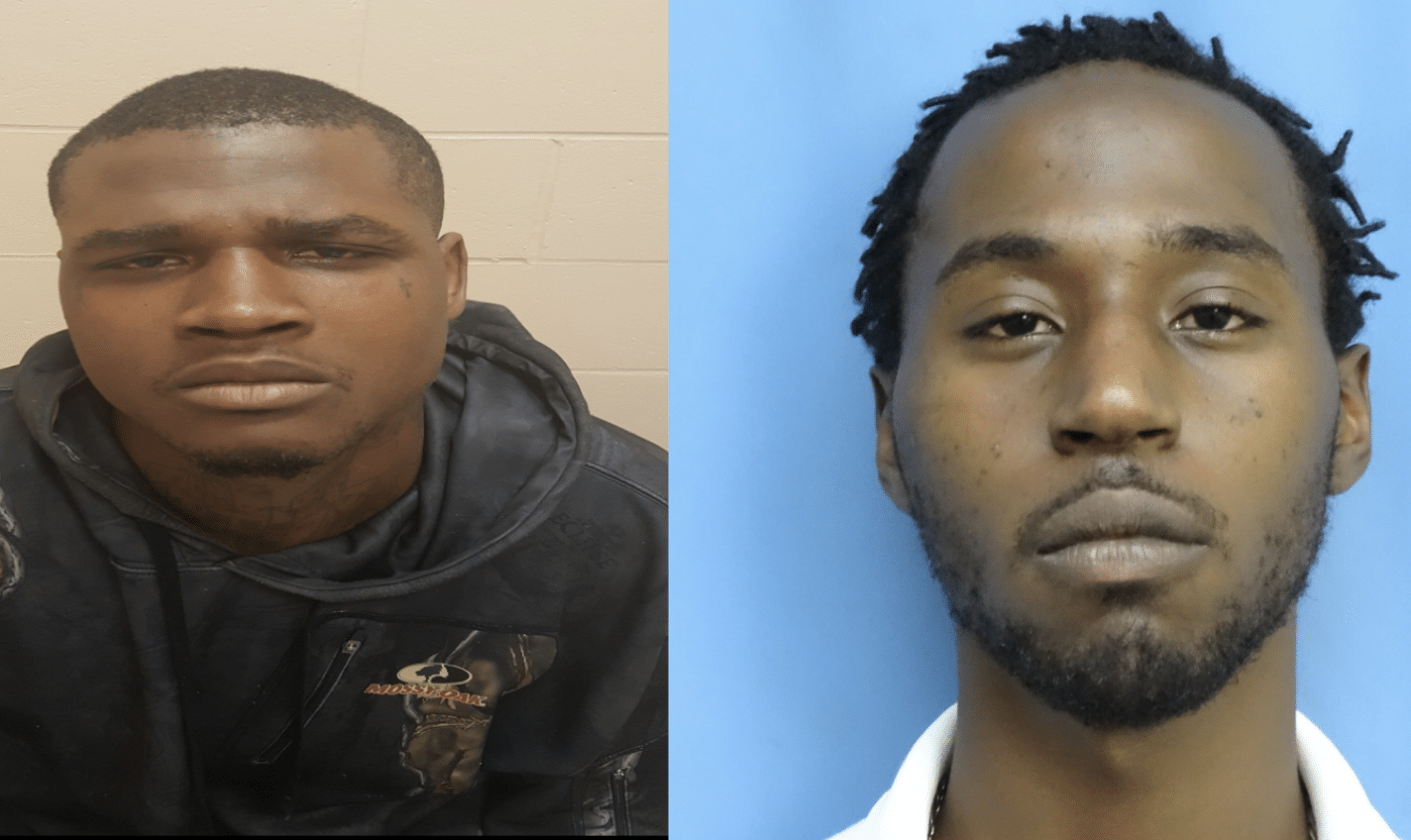 The second suspect in a Moss Point murder investigation has been arrested.

In mid-January, the body of Kellie Remmone Guy was found behind the abandoned Ed Mayo School in the Kreole community. Last Friday, 25-year-old Kendrick Donta Williams was arrested in Pascagoula at the MDOC’s Probation and Parole office. After his arrest, Williams was charged with Capital Murder, but one suspect remained on the loose.

24-year-old James Gerland Ward of Moss Point was said to be armed and dangerous, but he has now turned himself in without incident, according to the Moss Point PD.

Ward has also been charged with Capital Murder and is now being held at the Jackson County Adult Detention Center.

What Mississippians want: state of the state survey