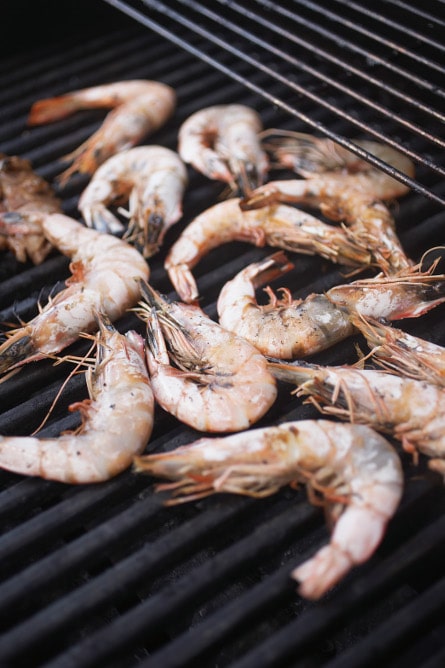 Shrimp on the Barbecue Grill/ stockunlimited.com

Senator Thad Cochran is pushing a bill in appropriations to reactivate federal monitoring of illegal activities involving shrimp exports to the United States.  Previously the Senate Appropriations Committee approved the FY2018 Commerce, Justice, Science, and Related Agencies (CJS) Appropriations Act. It includes a Cochran-added provision that directs the National Oceanic and Atmospheric Administration to lift the stay imposed by the Obama administration that excludes shrimp from the Seafood Import Monitoring Program.

“This provision sends a signal that the Senate is serious about protecting consumers, while leveling the playing field for our domestic shrimpers harmed by illegal and unfair foreign competition,” Cochran said. “Imported shrimp should be included in the enforcement of U.S. trade laws, particularly since violations of those laws are well-documented.”

The Senator said enforcement on imported shrimp would help counteract “the scale and scope of fraud and other illegal activities in the shrimp import supply chain.”

Commercial shrimp harvesting and processing production in Mississippi totaled more than 40 million pounds in 2015 and is valued at $111.5 million. The industry in Mississippi had an estimated $122.5 million direct and indirect economic impact on the state in 2015.