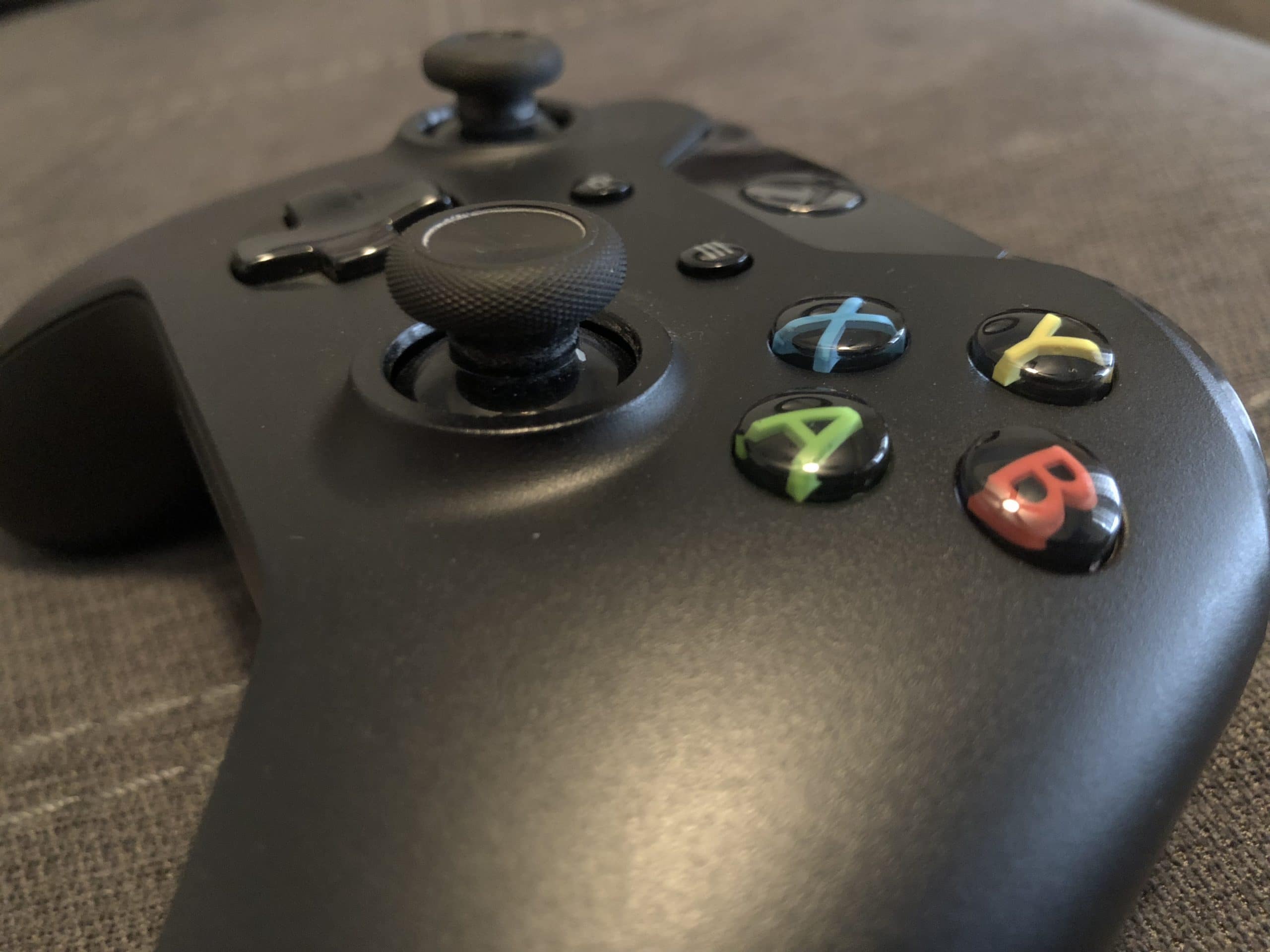 A 14-year old girl from Monroe County has been killed by her nine-year-old brother.

Sheriff Cecil Cantrell said they received a call after noon on Saturday, March 18th calling them to the scene of the shooting.

“A little boy, 9-years-old was playing a video game with his 14-year old sister and he wanted the control to the video game,” said Sheriff Cantrell. “She wouldn’t let him have it and so he got a gun, walked up behind her and shot her in the back of the head. It’s a very very sad situation.”

The bullet went into her brain and she was rushed to Le Bonheur’s Children’s Hospital in Memphis, where she later died Sunday evening.

Cantrell who was the first on the scene said the caliber of the gun was a .25 pistol.

Sheriff Cantrell said that the boy was very upset at the scene, and while he said they are not sure yet as to how the boy had access to the gun, whether the 9-year-old was aware of his actions remains to be seen.

“I think they watch a lot of these video games where you can hit the reset button and everybody is ok, but in real life that’s not true,” Cantrell said.

Cantrell added that the mother was at home in another room with some friends and some other children eating lunch when the shooting took place.

The girl was identified by Monroe County Coroner Alan Gurley as 14-year-old Dijonae White. Cantrell said that they will be taking their time with the investigation and making sure that they “dot every i and cross every t.” Cantrell said he will be meeting with District Attorney John Little to see what charges should be brought if any.

Sheriff Cantrell asked the public for prayers for the young boy, his family, and those involved in the situation.