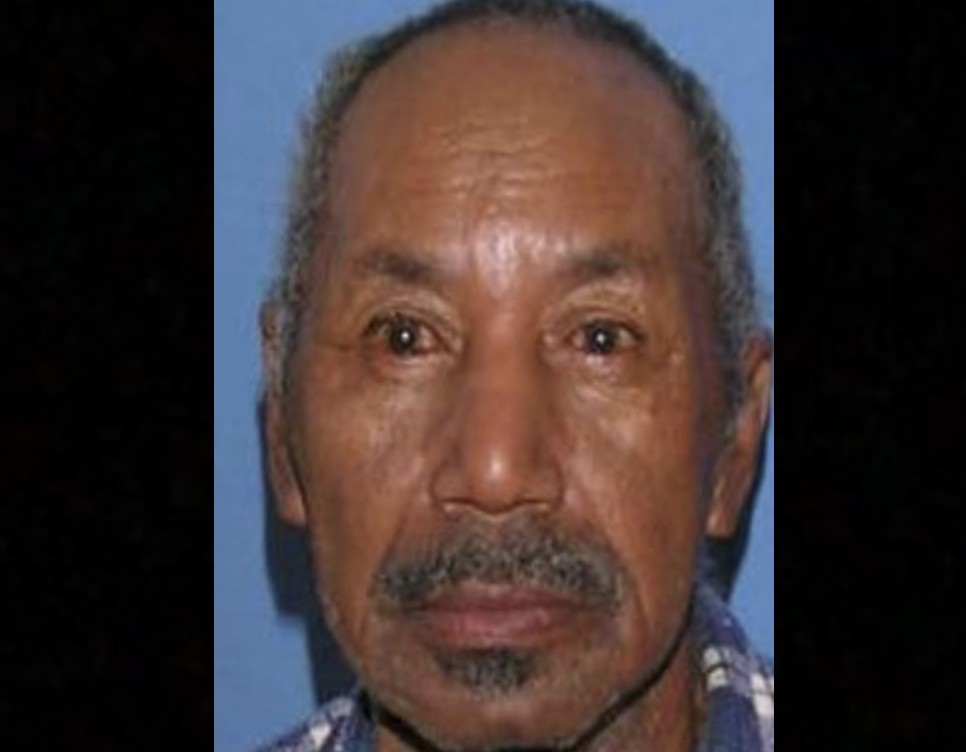 The Mississippi Bureau of Investigation has issued a Silver Alert for 72-year-old Elmer Pete Turner of Jackson.

Turner is described as a black male, 5’7” tall, weighing 150 pounds with short-cropped salt and pepper hair and brown eyes.

He was last seen on Tuesday morning around 8:45 a.m. walking south in the vicinity of 705 Verdemont Drive in Hinds County.

He was last seen wearing a black hat, black pants, a red t-shirt and a camouflage jacket.

Family members say Mr. Turner suffers from a medical condition that may impair his judgment.  If anyone has information regarding the whereabouts of Elmer Turner contact Jackson Police Department at 601-9601-1234.