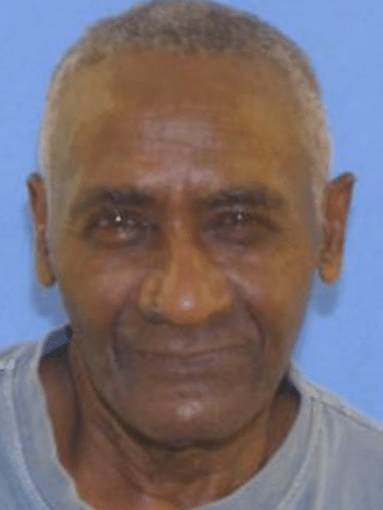 The Mississippi Bureau of Investigation has cancelled the Silver Alert for 74-year-old Willie Lee Thomas of Batesville.

Mr. Thomas has been found and is safe.

He was last seen between 5:00 p.m. and 7:00 p.m. Monday, October 30 walking in the 1,200 block of Lawrence Brothers Road in Batesville. Family members say he suffers from a medical condition that may impair his judgement.

If anyone has information regarding the whereabouts of Willie Lee Thomas, contact the Panola County Sheriff’s Department at 662-487-1733.