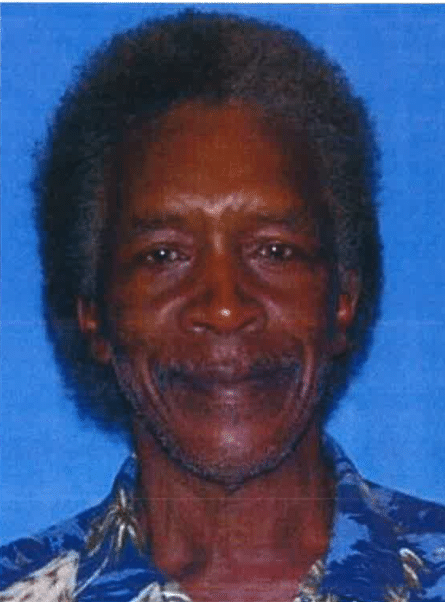 The Mississippi Bureau of Investigation has cancelled the silver alert for 67-year-old K.D. Jordan.

MBI reported that Jordan was found and is safe.

He is a black man around six feet tall weighing at 138 pounds. He is said to have black and grey hair with brown eyes and was last seen at 3:45 p.m. on Monday June 19 in the 2500 block of State Street in Jackson.

He was said to be wearing blue jeans, a maroon shirt, red baseball cap and was using crutches. His family says he has a medical condition that could impair his judgement. If you know where he is call the University of Mississippi Medical Center Police at 601.984.1360

State board of education seeks school improvement; not “business as usual”