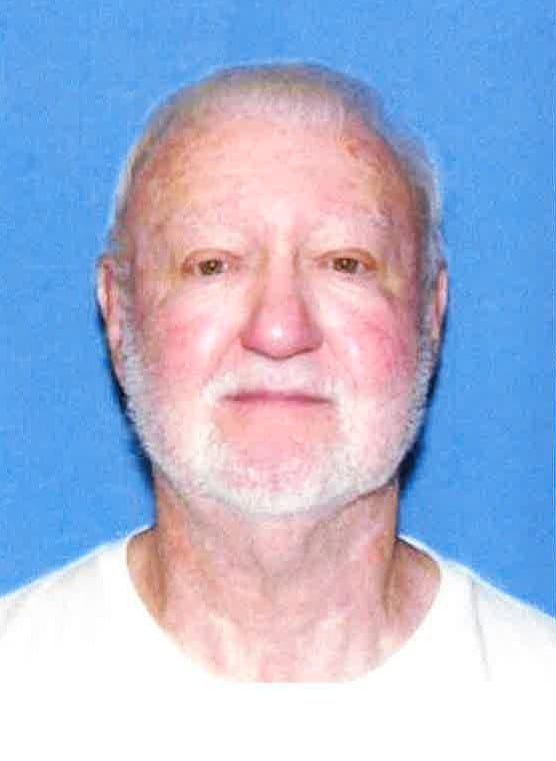 UPDATE:The Mississippi Bureau of Investigation has canceled the Silver Alert issued earlier this afternoon. The subject of that alert has been located.

The Mississippi Bureau of Investigation has issued a Silver Alert for 79-year-old Travis Lamar Brown of Iuka. Mr. Brown is described as a white male, six feet tall weighing 200 pounds with gray hair and green eyes.

Family members say Mr. Brown suffers from a medical condition that may impair his judgment. If anyone has information regarding the whereabouts of Travis Lamar Brown contact the Tishomingo County Sheriff’s Department at 662-423-7000.