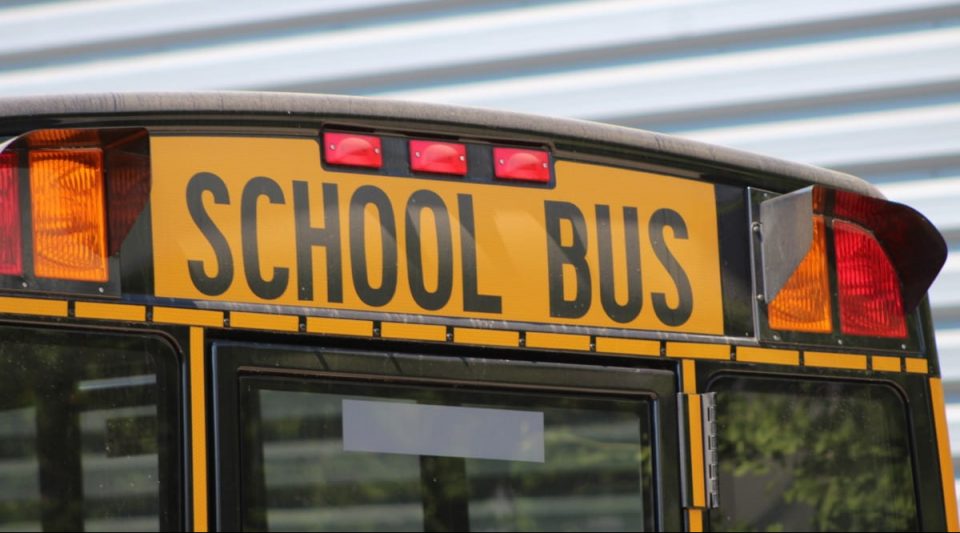 Some Mississippi teachers may miss out on the $1,500 pay raise passed by the legislature if an error isn’t corrected.

The raise was expected to cost the state just under $60 million, but according to the Mississippi Department of Education, an error in their system led to certain groups of educators being left out from their estimates.

“The MDE calculated the number of positions based on the code in the Mississippi Student Information System (MSIS) that referenced MAEP-only funded teachers and teacher assistants. Upon further review, it was determined there were additional teachers who were eligible for the raise who were not coded in MSIS as MAEP-funded positions,” the MDE said.

Gifted, special education and career-tech teachers were among the educators left out of the calculations, which could cost an extra $14 million to fix. In a statement, Governor Bryant said that he will not call a special session to fix the MDE’s error.

“The taxpayers of Mississippi should not have to fund a special session because of a mistake made the Mississippi Department of Education (MDE).  MDE should identify any other funds that can be used to pay for the raises not accounted for in the original funding, and the Legislature can refund that source through a deficit appropriation in January,” Governor Bryant said.

A spokesman for the Governor clarified that “the funding figure that was inserted into the legislation dealing with the raises was calculated by the MDE and sent directly to the legislature.”

With a special session out of the question, a spokeswoman for Lt. Governor Tate Reeves said that a deficit appropriation would be supported at the beginning of the 2020 legislative session as a resolution to this situation.

The MDE concluded their statement by saying that they will work with lawmakers to resolve the issue and ensure that all teachers and teacher assistants receive their pay raises in the 2019-20 school year.