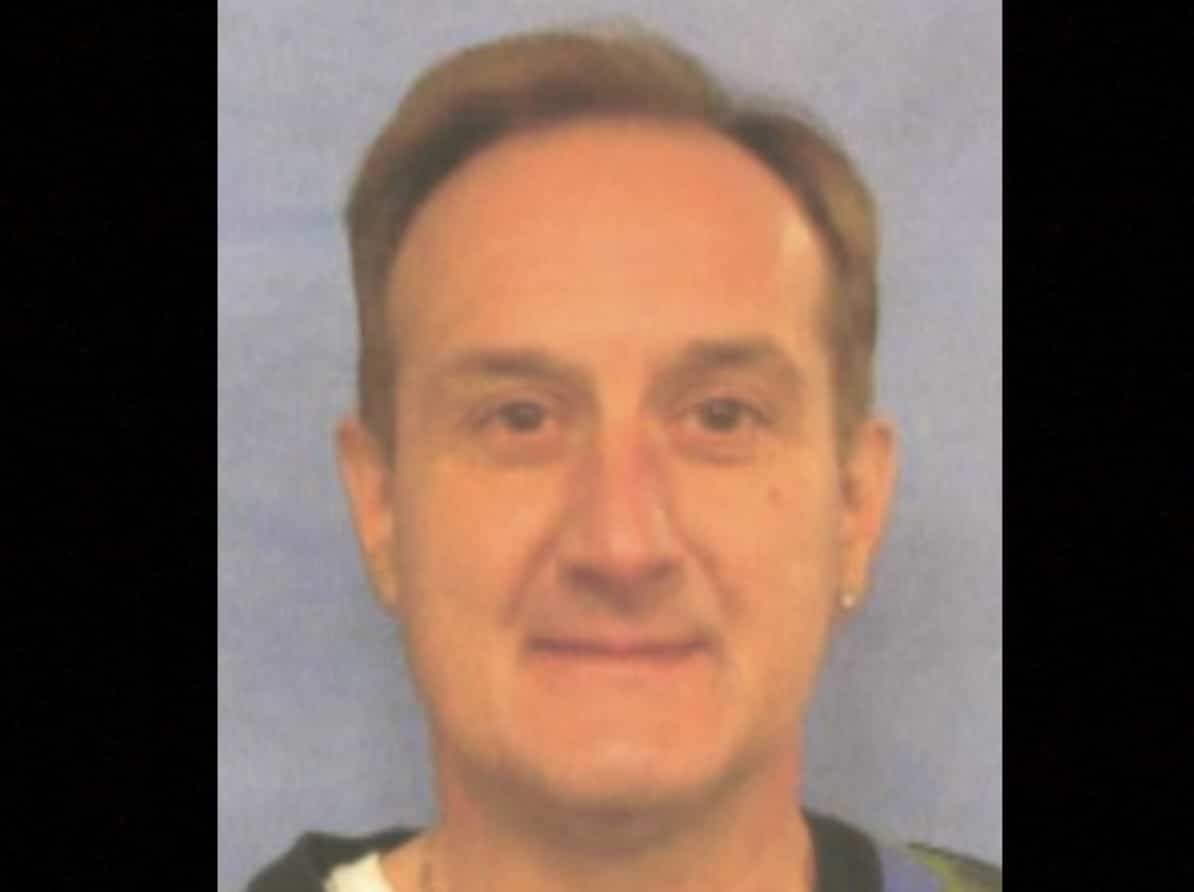 A man will spend four years in prison for stealing money from his sick father.

54-year-old Jimmy Lee Edwards Jr. was sentenced after pleading guilty to stealing nearly $20,000 from his father while he was in hospice care, announced Attorney General Jim Hood.

The indictment states that the Crystal Springs man stole the money between December 2015 – April 2017, and the funds came from his father’s personal checking account and included social security benefits.

“Unfortunately, these types of cases are common, and they are often difficult to prove due to the victim’s medical state and because family members may eventually have a right to the funds,” said General Hood. “It’s important for families to make sure they are taking proper measures before drawing money from a loved one’s account, such as having in writing who has access and by keeping a check on the bank account activity to prevent fraud by another family member or a caregiver.”

Upon his release from prison, Edwards will be ordered to pay back the funds that he stole. The total sentence after he pled guilty to one count of exploitation of a vulnerable person was 10 years, but six years of Edwards’ sentence were suspended.