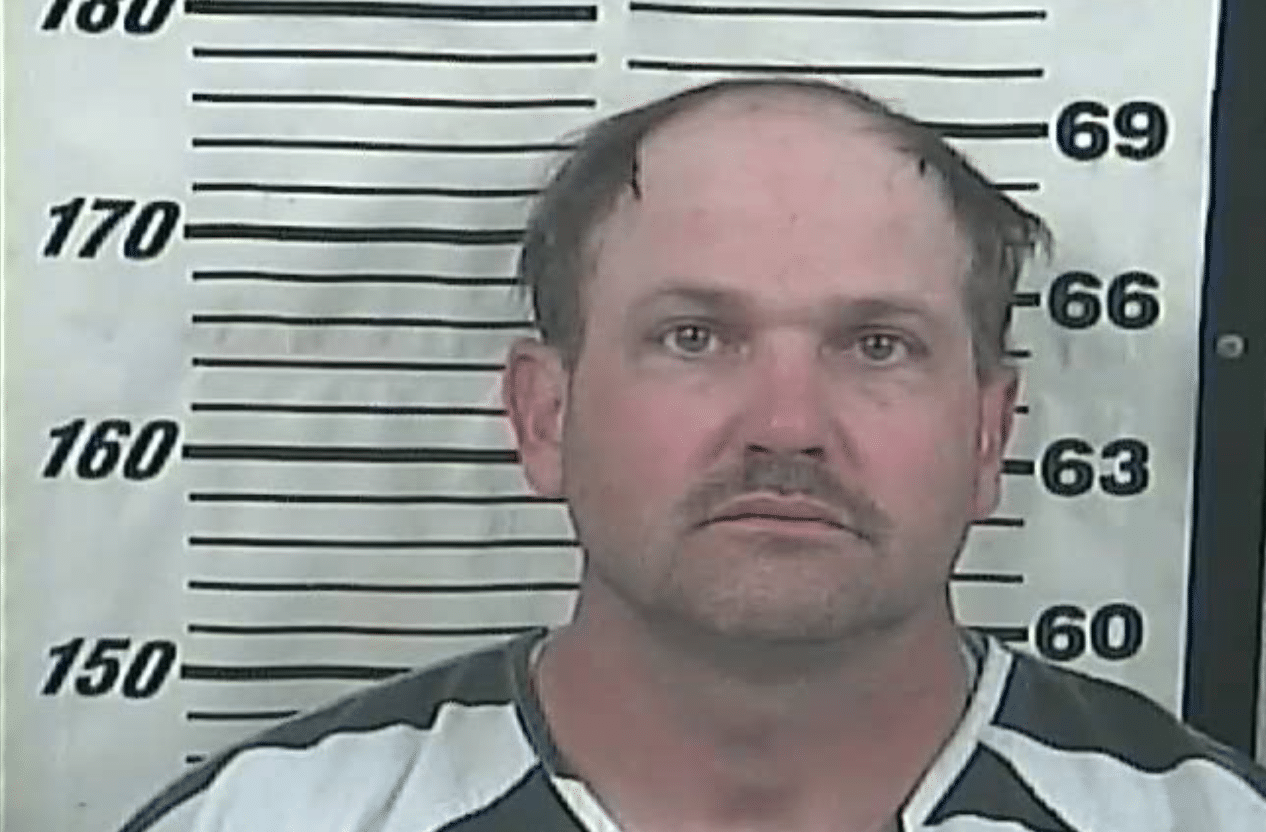 A man in South Mississippi has been charged with kidnapping.

On Friday, a Perry County Deputy arrived at an RV park of off HWY 29 after receiving a report that a woman was being held in a camper against her will. The deputy then entered the camper and found the woman shackled to a bed. The woman was placed into protective custody, and 42-year-old Bradley Joe Graves, of Saucier, was identified as a suspect.

Later that same night, an officer with the Wiggins Police Department arrested Graves as the result of a traffic stop, and he was then transported to the Perry County Jail.

While replying to a comment on their Facebook page, the Perry County Sheriff’s Office stated that the two were in a relationship.

The investigation into this matter is ongoing.