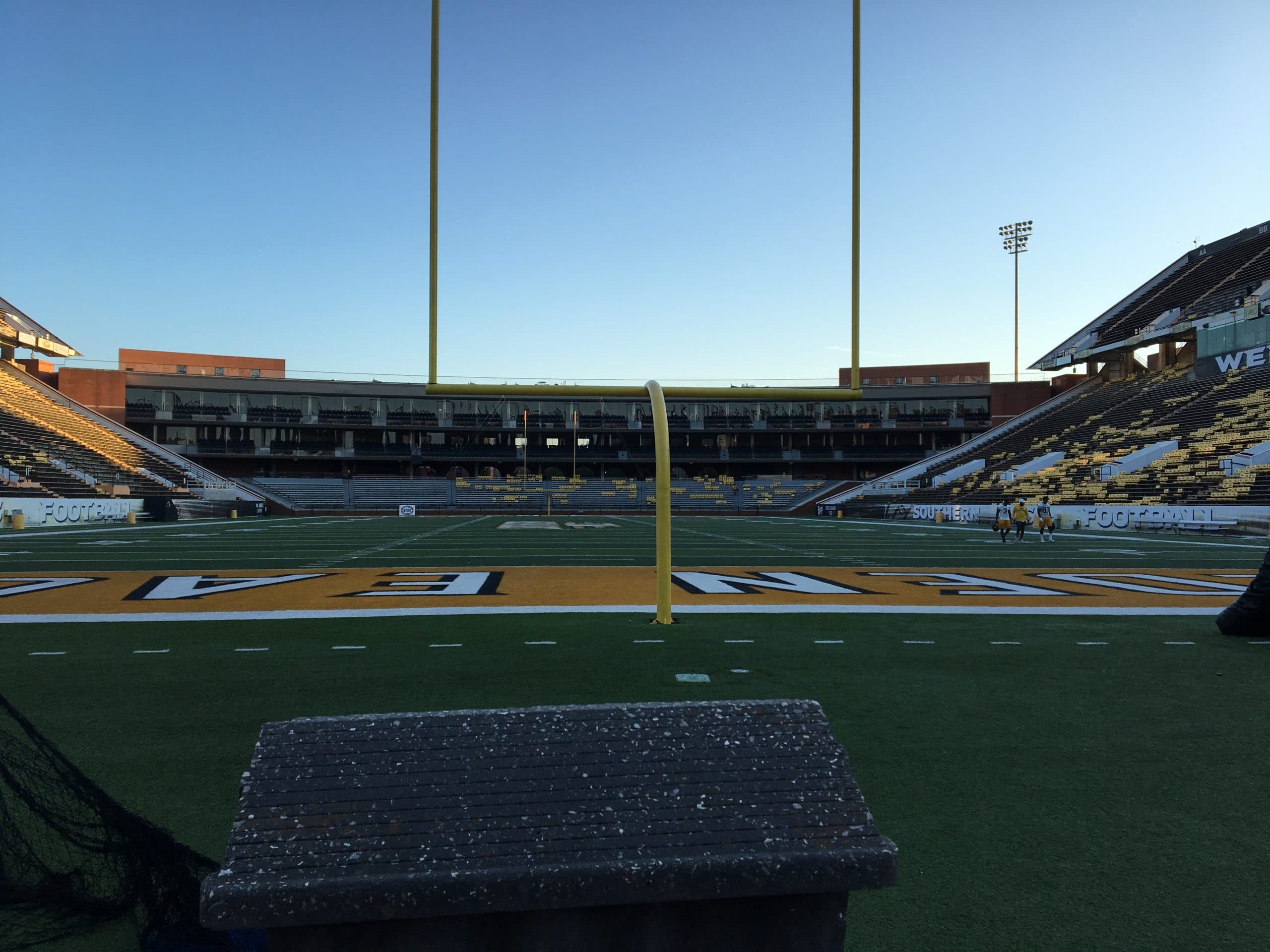 The Southern Miss Golden Eagles came into today’s Independence Bowl as a heavy underdog against the Florida State Seminoles, and an upset wasn’t in the cards for them as they fell by the final score of 42-13.

The Golden Eagles jumped out to an early lead with a 6-play 78-yard TD drive to open the game, capped off by a Kwadra Griggs TD run, but a missed extra point would be an ominous sign of things to come.  After the opening drive, USM wouldn’t score again until late in the third quarter and by that time they trailed the Seminoles 33-13.

FSU was without S Derwin James, DE Josh Sweat and LB Matthew Thomas as they prepare for the NFL draft. Without those three stars on the field, many believed that Griggs may be able to move the offense to a certain extent, but they failed to put pressure on the Seminole defense. Senior RB Ito Smith closes his Golden Eagle career with the most total yards in school history, but with his team trailing he was unable to be the focal point of the offense. Smith finished with 92 yards on 16 carries. The offense as a whole finished with just 260 total yards compared to FSU’s 452.

Despite being one of the stronger units in C-USA, the USM defense couldn’t keep FSU at bay, and the Seminoles were able to move the ball at will against the Golden Eagles. On the ground, Mississippi native Cam Akers led the way with 94 yards, and he also had a receiving TD. Freshman QB James Blackman, who has had an up and down season, had one of his best days, throwing for 233 yards with 4 TDs and no turnovers. The secondary for USM had no answer for Blackman’s connection with WR Auden Tate, especially in the red zone. Three of Tate’s five catches went for TDs inside of USM’s 25-yard line.

Going into the game, Southern Miss’ best chance was to feature Smith on the ground, jump out to an early lead and play solid defense, but as they fell behind, the struggled to dig themselves out of a deep hole. An 8-win season for the Golden Eagles is certainly a success, and it can provide a building block headed for next year.  On the flip side, this game and this season will serve as a learning experience about where they need to improve to hang with teams like Tennessee, Kentucky and Florida State – three of the Golden Eagles’ losses this year.