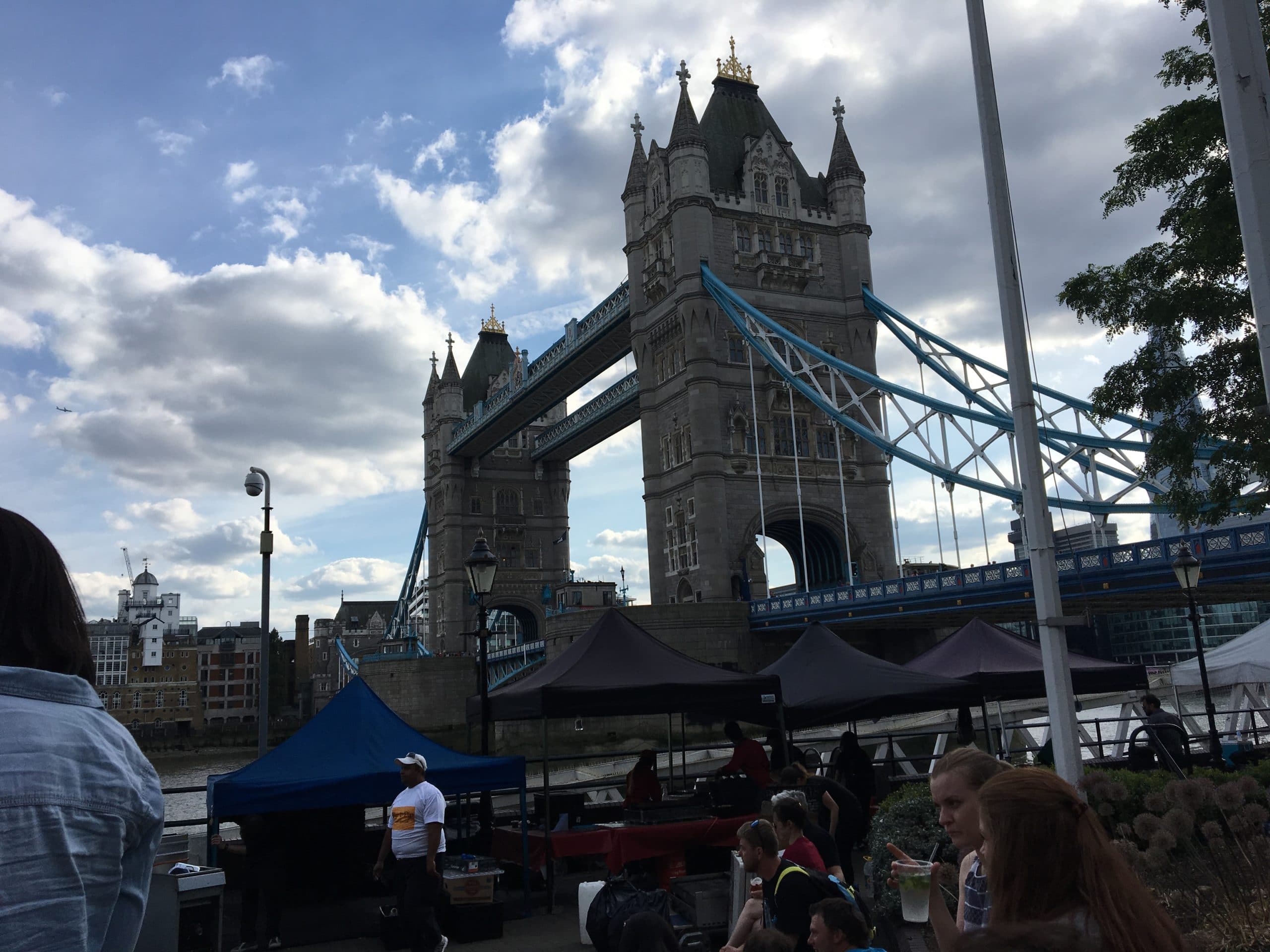 Southern Miss student Amanda Ladner arrived in London Friday night with 117 other study-abroad students ready to explore London as part of their curriculum. None of them could imagine the terror attacks that would happen the next day.

In those attacks, seven were killed, according to Fox News World.

“I had actually just gotten back to my dorm room, and I reconnected to WiFi, and I found that a student from the British Studies program had posted a link from a local newspaper reporting the attacks,” said Ladner. “It must have been 15 minutes after the first terror attack.”

Ladner said upon realizing what happened, she contacted the program director Dr. Dave Davies. She said Davies and the faculty had discussed the possibility of an attack before.

“They did a great job of preparing us and getting every accounted for quickly,” said Ladner. “Then I texted my family… it hit us all how close we were.”

Ladner added that up until about an hour before the attack, the students had cruised the River Thames. Ladner and a few friends planned on eating out that night, but while heading to the restaurant, they got tired and decided to catch a bus back to the dorm.

“We very quickly realized we were lost,” said Ladner. “And a man at a pub showed us how to get to the tube station. I actually have a video clip of the tube pulling up to the London Bridge station just before the attack.”

While the students have experienced heightened security protocol in certain areas, Ladner said that the program will continue.

“We came here to get a unique educational experience,” said Ladner. “And that’s exactly what we’re going to do.”