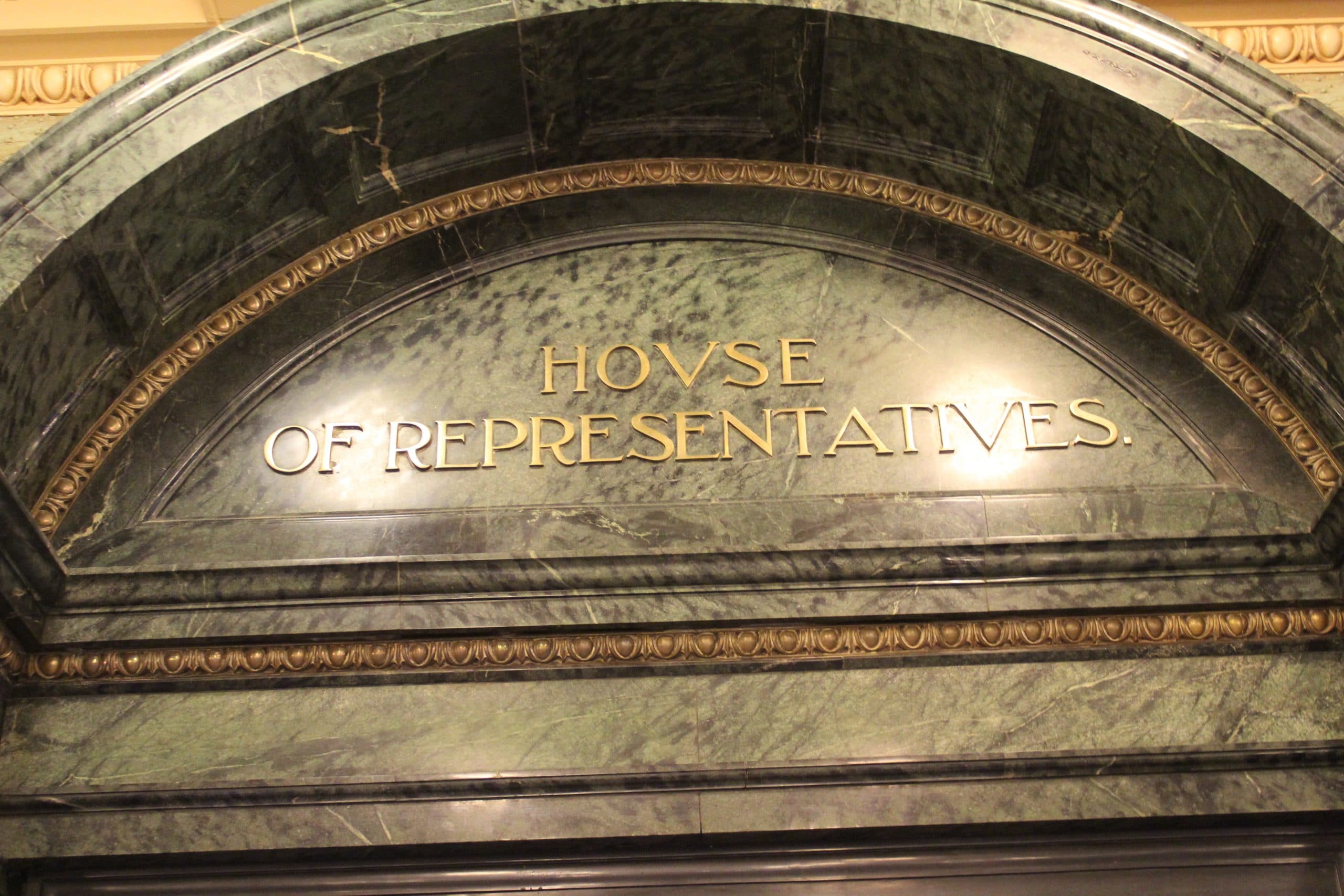 Speaker of the House Philip Gunn is looking for a solution to potentially remove Representative Douglas McLeod from office. This comes after the Representative was charged with a misdemeanor domestic violence charge. He reportedly punched his wife because she did not undress fast enough.

“My office is proactively dealing with this situation on many fronts,” said Speaker Philip Gunn.  “I have requested the House legal staff to research our options for action as this case unfolds.  I have contacted the Chairman of the House Ethics Committee and requested the committee to closely monitor this case and determine what steps need to be taken.”

Gunn reached out to McLeod after the report of his arrest and asked for his resignation.

“Finally, if the allegations prove to be true, I have requested the House legal staff to research the correct process for the removal of the member if he does not voluntarily resign,” said Speaker Gunn.

Original Report: After Representative Douglas McLeod was charged with a misdemeanor charge of domestic violence over the weekend, Speaker of the House Philip Gunn released a statement saying he has reached out to McLeod asking for his resignation.

“I have attempted to contact Rep. McLeod to request his resignation if, in fact, these allegations are true,” said Speaker of the House Philip Gunn. “These actions are unacceptable for anyone.”

McLeod was elected in 2012 and represents George, Jackson, Stone, and Forrest Counties. He was released on bond on Monday.

“If the allegations against Rep. McLeod are true, he should resign immediately,” said Smith. “Violence in any relationship is unacceptable, and I condemn this conduct in the strongest possible terms.”