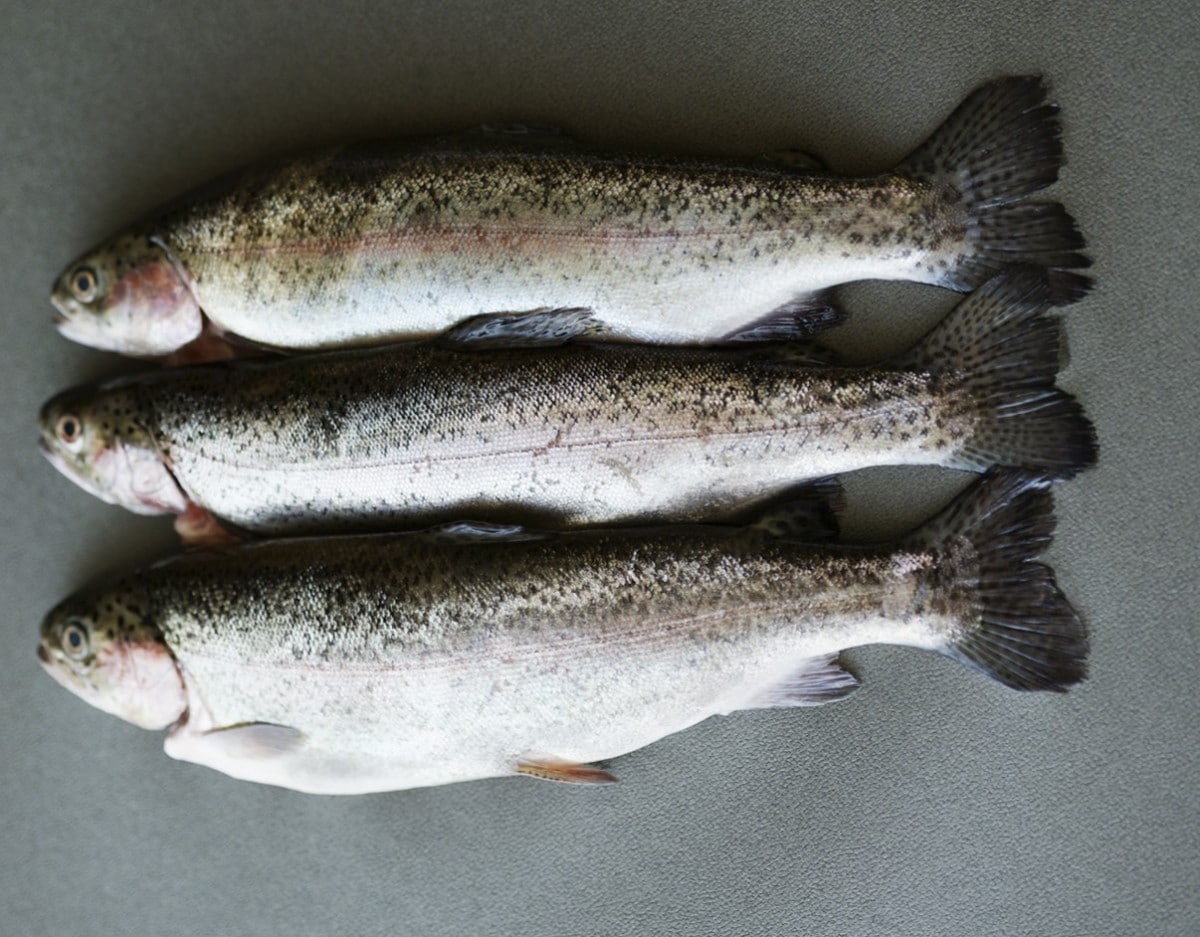 Officials with the Mississippi Department of Marine Resources have announced that the commercial season for speckled trout will not reopen due to underreporting of fishing numbers during the initial season.

The first half of the season began in February and is set to end tomorrow, and the second portion of the season would have extended from June 1 through October 31. A limit of 25,000 pounds of the fish can be caught by commercial fisherman in each half of the season, but due to the underreporting of numbers, the department believes that the overall limit of 50,000 pounds has already been caught.

Tracking is done through “trip tickets” from fishermen, but MDMR Executive Director Joe Spraggins said that out-of-state fishermen may have been catching the trout in Mississippi and taking it across state lines without reporting their final numbers.

“We were alerted through the Alabama Department of Marine Resources that they were getting an excessive amount of fish,” he said. “So, we started looking into it and found out that several of the fishermen were not reporting what they had sold in other places. Some were in the state of Mississippi, but most were out of state.”

“We are looking into everything about it to make sure that whatever happened this year doesn’t happen again, and we can correct it,” Spraggins said.

With this latest development, nothing changes for recreational fishermen that want to continue fishing for speckled trout.

The Office of Marine Patrol is continuing to investigate the underreporting, and the season is closed until further notice. No further information will be available until the investigation is complete.