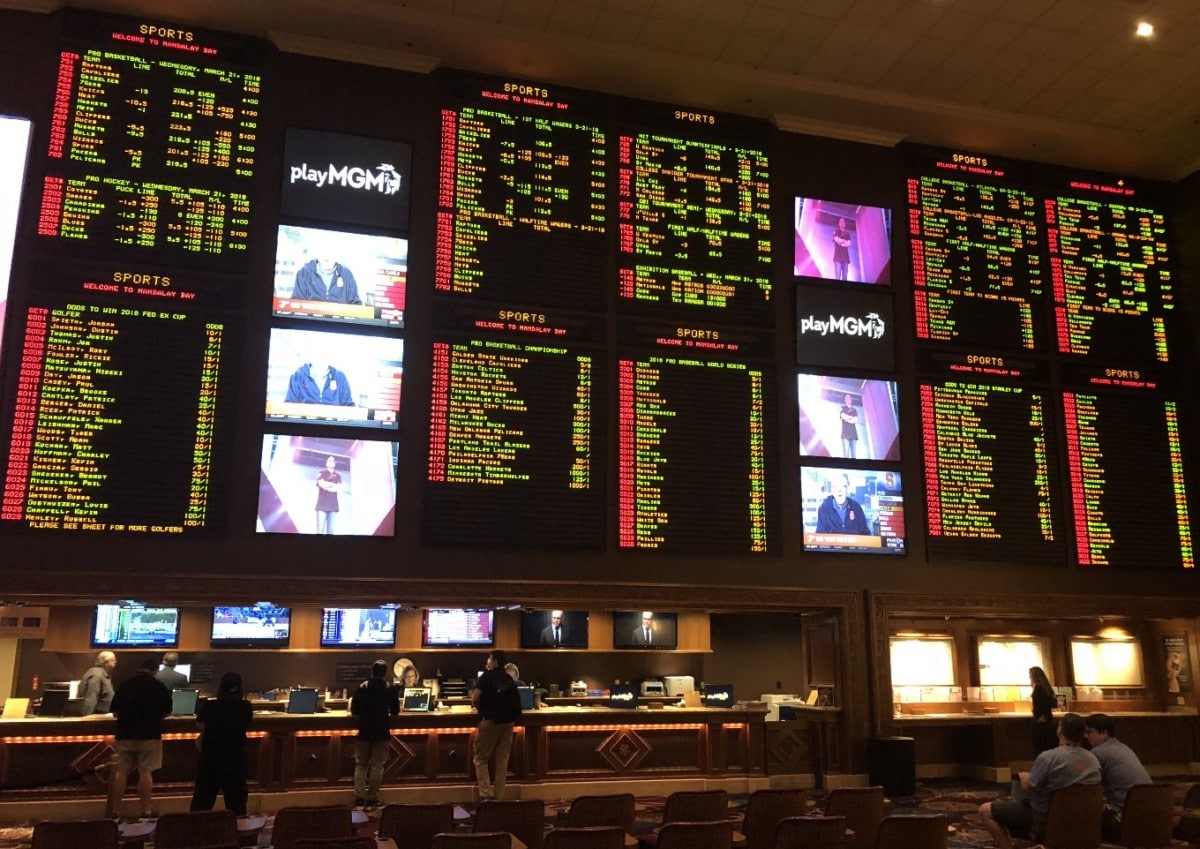 If the Supreme Court decides to legalize sports betting across the country, Mississippi could be one of the biggest winners.

Currently, sports betting is only legal in Nevada and three other states across the country, but a case presented by New Jersey has made it through to the highest court in the country which, if passed, could give each state the ability to decide on their own laws for sports betting.

According to Fox Business, Mississippi joined New Jersey, New York, Pennsylvania and Connecticut in passing legislation which would allow betting on sports should the court rule in favor of the states.

State Rep. Scott DeLano says that if the U.S. Supreme Court rules in favor of the states, the money brought in from sports betting could assist the state in areas where funds are lacking.

“I know that this can be a sensitive issue for some people in Mississippi, but I think it’s a great opportunity to attract visitors our areas where we’ve already allowed for gaming, and I believe it would be an amenity that people would seek out, and it would help our local and state economies,” DeLano said. “I think it’s something that would be a nice injection of revenue for us to provide for important issues that we’re facing today whether it be infrastructure, education, or healthcare.”

Geoff Freeman, President and Chief Executive of the American Gaming Association, has also argued that regulating sports betting would represent a new revenue stream for states. Freeman alluded to the fact that it is going on anyway, so the states might as well get a cut of the funds.

“The illegal market has worked well for the customer,” Freeman told Fox. “They can access these sites just as easy as they can get an Uber.”

DeLano also mentioned that if the decision gets made, the gaming commission will have their own processes to go through before the service is available and applications can be processed. With that being said, he knows that Mississippi can maximize its gains if they have their plan ready to go.

“I think it would be important for Mississippi to be one of the first markets available for sports betting so that we can take advantage of the new investment dollars that are going into the states, and I think we could have a competitive advantage over some of the other gaming markets by getting this to market quickly,” DeLano said.

If sports betting becomes legal, another recently passed bill would ensure that all betting would be regulated by the gaming commission. DeLano says that this was done in order to protect both the sports and the agencies providing the services.

“We fully intend for the gaming commission to uphold the integrity of the gaming activities in our state, and we want to make sure that we give them the tools necessary to prevent any illegal activities,” he said.

Also according to Fox, as the case has moved through the courts over the past three years, leaders of several professional leagues, including the NBA and MLB, have voiced more support for a wider legalization of sports betting.