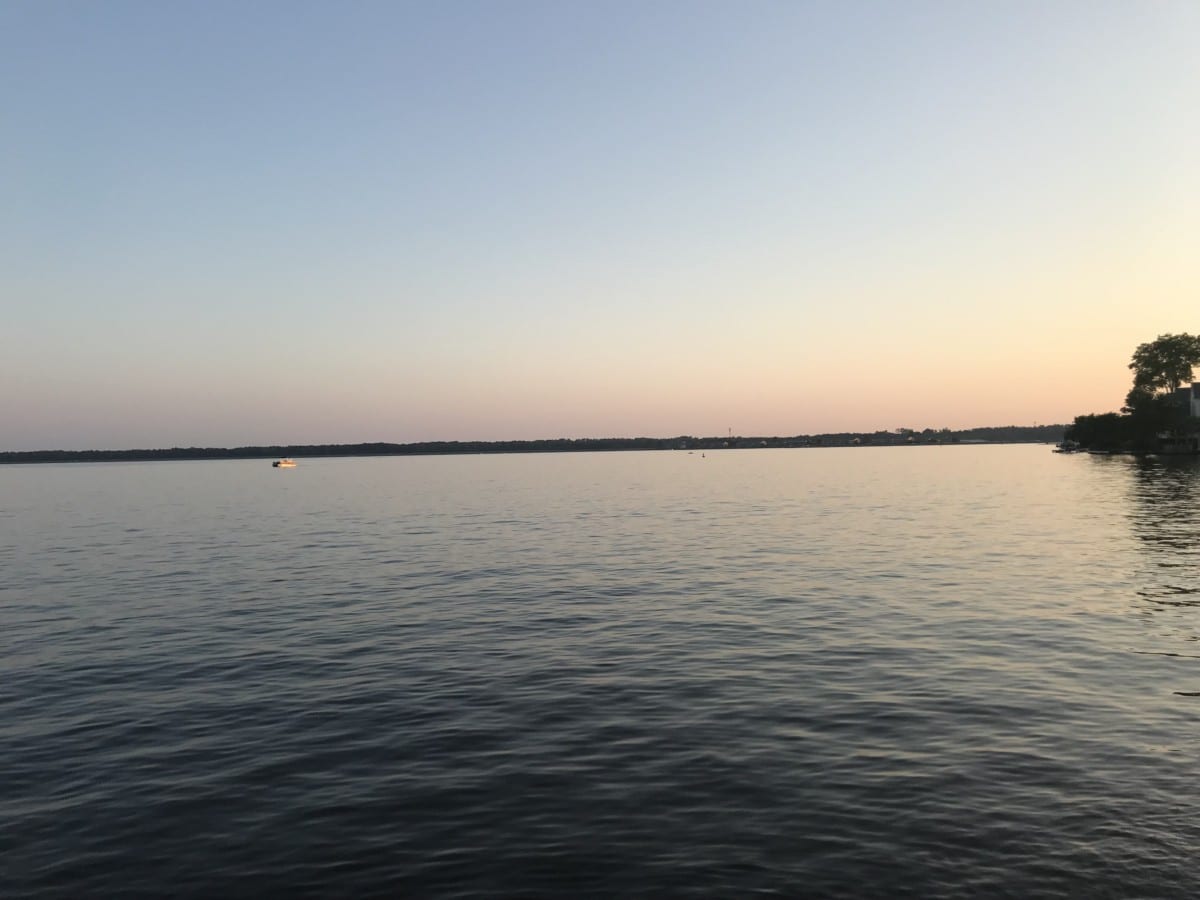 While you may love the spring weather, you may not love the bugs that come with it.

Blake Layton, Extension Entomology Specialist with the Mississippi State University Extension Service, said mayflies and lovebugs are more common around this time of year because this is the time that they emerge.

Layton said their name lets you know that this is the month mayflies are prevalent. He added that this is not always true, but in a lot of countries there are big emerges during the month of May.

“Mayflies are aquatic insects, meaning that the immature stage lives in lakes and other large bodies of water and streams and things of that nature,” said Layton. “There’s a lot of species of them so we never see or think about them until the adults emerge. The adults are very short lived but they can occur in big numbers especially in large bodies of water like the Ross Barnett Reservoir for example.”

He explained that fortunately the mayflies are harmless, but they can be irritating because there are so many of them in one area.

“Sometimes morotists can be driving along the highway and just have so many mayflies impacting their windshield that they have to turn the windshield wipers on and smear them even more, but they’ve got to be able to see to get on down the road,” said Layton. “Some years they can be so numerous they just cover buildings and make it hard for people to come and go in the building without getting too many mayflies inside.”

Layton also discussed lovebugs. Unlike mayflies, lovebugs are not aquatic, but they do also occur around this time of year. He said they breed in decaying vegetation. Things like fields and areas of weeds and roadsides and places of that nature.

“It’s like the mayflies,” said Layton. “The immatures we don’t see because they’re out there living in the grass patch and we don’t notice them until we have this big emergence of the adults and the purpose of the adults is to mate, lay eggs and begin the next life cycle.”

He explained that there are two generations of lovebugs a year. One in the spring and and that’s usually around April down on the Coast and in May in Northern Mississippi and then we see another bigger emergence in the fall usually around September.

“The problem that most people encounter with lovebugs is that they are usually attracted to highways,” said Layton. “When exhaust fumes from diesel or gas engines are exposed to sunlight, that sunlight breaks down those exhaust fumes and the formaldehyde from other products and they’re attracted to these odors.”

He explained that this causes the lovebugs to get smushed on cars which can cause the paint to break down because they are acidic. They can also clog radiators which can be an even more important problem for some people.

“The one thing I can say is unfortunately we don’t have any preventative treatments for either one of them,” said Layton. “There’s not much we can do other than just recognize what the problem is and be thankful it’s short lived and try to make our way through it.”

Layton said sometimes motorists will use insect deflectors on their hood, especially motorists that are in areas down towards the Coast where they are really common.