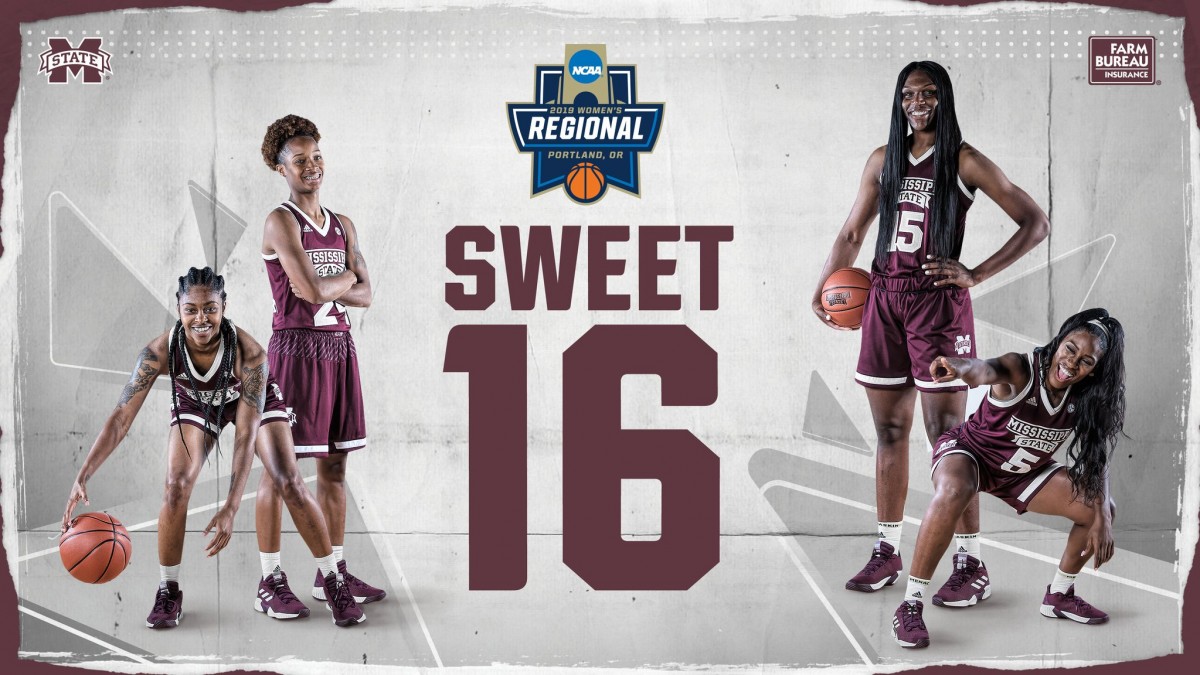 After two wins in Starkville to open up the NCAA Tournament, the Bulldog women are headed West for the Sweet 16 later this week.

A Bulldog win over Clemson on Sunday set up a matchup with 5th-seeded Arizona State on Friday, and it has now been announced that the game will begin at 8 p.m. CT.

Friday’s tip times have been set!

Catch the Dawgs dancing in the Sweet Sixteen at 8PM on ESPN2!

If you’re joining us in Portland, get your tickets now:
🎟 https://t.co/FnSrAAYuFl#HailState🐶 pic.twitter.com/l1fD7U8XXT

While Mississippi State has blown out their first two opponents in the tournament, ASU beat UCF 60-45 in round one and narrowly moved past Miami 57-55 in round two to earn their spot in the Sweet 16.

During the regular season, the Sun Devils went 3-7 against ranked opponents.

This is the fourth straight season that the Bulldogs have made it to the Sweet 16, and a win on Friday would put them up against either South Dakota State or Oregon in the Elite 8 on Sunday.

Is it time for you to have a colonoscopy?

Audio: Nick Fitzgerald explains what it’s like at the NFL combine