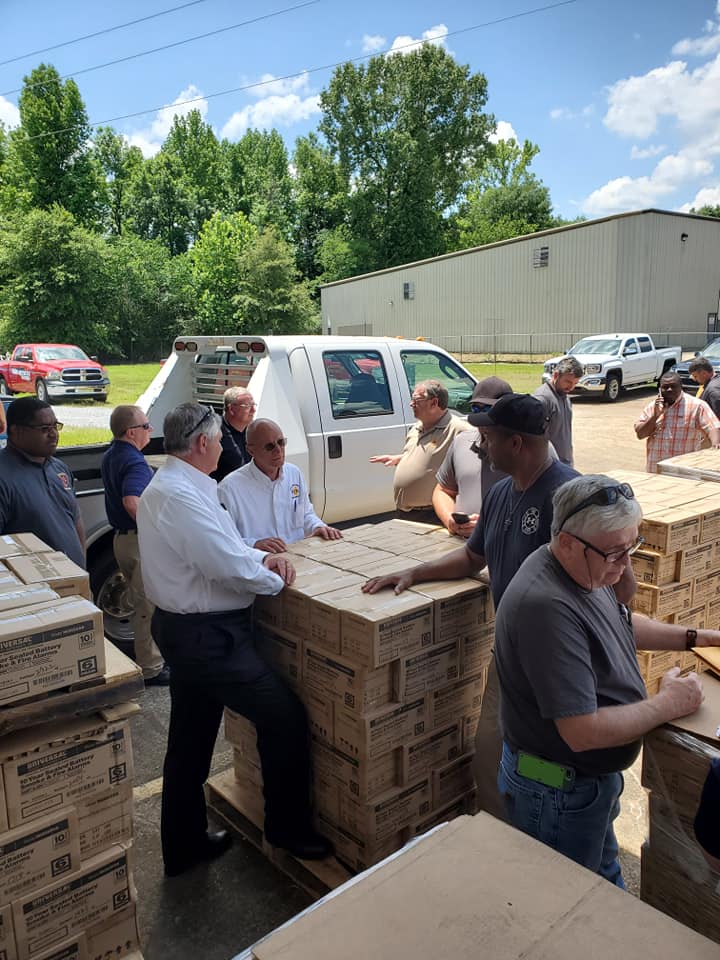 The Mississippi State Fire Marshal’s Office is distributing 23,526 smoke alarms to city and county fire departments throughout the state.

Distribution began on Wednesday, May 15, 2019, when several departments picked up their alarms. Additional alarms will be delivered to other departments.

So far in 2019, there have been 25 fire deaths reported statewide. That’s a 41% decrease over this time last year. However, in at least 16 cases in 2019, there were no working smoke alarms.

“Smoke alarms can cut your risk of dying in a fire in half,” said State Fire Marshal Mike Chaney. “If you don’t have a smoke alarm, get one. You can call your local fire department or fire coordinator and ask them to install an alarm in your home.”

The smoke alarms were purchased with grant money from the Department of Homeland Security and the Federal Emergency Management Agency The SFMO will train the recipients on installing the alarms, as needed.