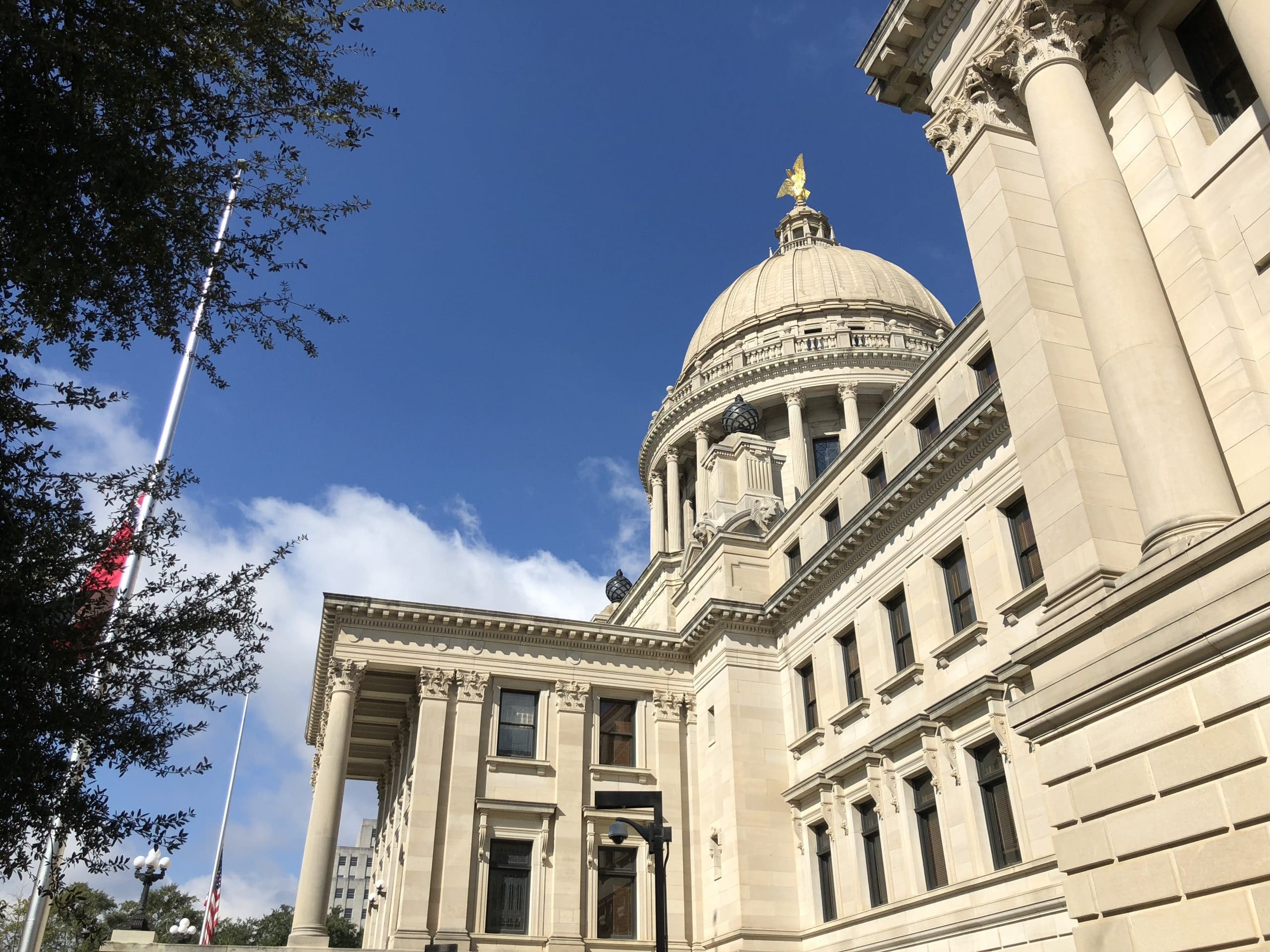 Leaders across Mississippi are responding to the Governor’s State of the State Address earlier this week.

I think the Governor  did a great job you could tell he was very comfortable up there,” said Lucien Smith, Chairman of the Mississippi GOP. “I think that’s a function of the good news that he had to share. Unemployment is at the lowest level that its been in MS since we’ve kept records of it, we’ve got graduation rates at a high rate, we’ve got literacy rates at an all time high, we’ve seen taxes decrease and an increase in the jobs offered here in Mississippi and that is a testament to the leadership of the Governor, Speaker Gunn, and Lt. Governor Reeves.”

However, others in attendance did not agree with Governor Bryant’s assessment of the state.

“Sure the MS unemployment rate is the lowest its been in years but so is the rest of the country,” said Representative Jay Hughes, who gave the democratic response to the State of the State Address. “The real problem is that our unemployment rate is still one of the highest in the country. and its even worse for our 20-24 year olds at 14.3% which is why we are losing them to Atlanta and Nashville.”

With the entire legislature in attendance at the event, Senators and Representatives were on hand to hear the Governor speak.
“I just really enjoyed the Governors State of the State,” said Senator Buck Clarke. “The Governor told us all of the positives that are going on in the state. Overall I think it was a very positive message.”
previous post

Lions, Tigers, and a New Bear, OH MY!