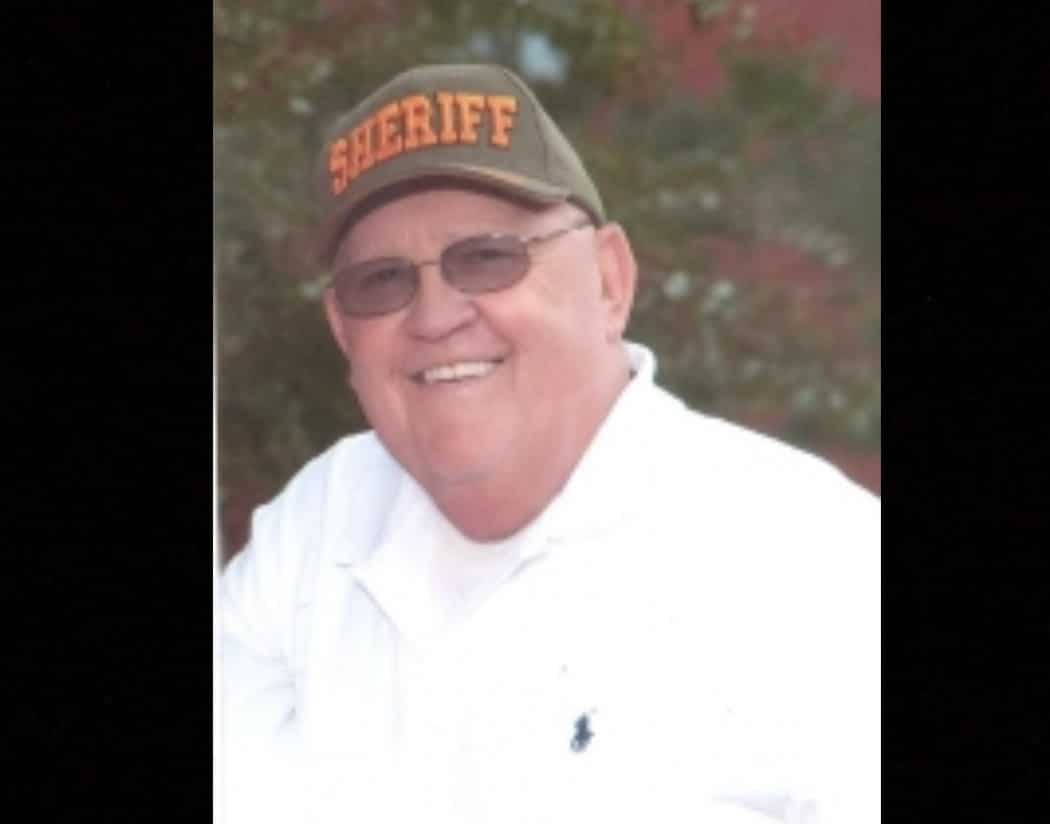 The longest-serving sheriff in Mississippi has passed away at the age of 75.

On Saturday, the Lafayette County Sheriff’s Office released a statement mourning the loss of Sheriff F.D. “Buddy” East after a “brief illness.” The department’s statement can be seen below:

The Sheriff was surrounded by his family, friends and his Deputies. The Sheriff is survived by wife Mary East, son Joey East and daughter Melissa Westbrook, daughter Shannon Lomax, son Steve Lewis and son Scott Lewis and several grandchildren.  Words cannot describe the impact and legacy left on Lafayette County and the entire Law Enforcement community in the state of Mississippi over his 46 years of honorable service. We ask that you respect the family’s privacy during this time of grief.”

East was the longest-serving sheriff in the history of the state after serving his first term in 1972. Throughout his long career, Sheriff East was recognized with countless awards, certificates, honorable titles and medals including the Silver Star for Bravery from the American Law Enforcement Association.

Sheriff East was recently honored by The Lafayette County Law Enforcement and Officers Association with the Medal of Valor and Unselfishness in the Face of Danger.

“I am so sorry to hear of the passing of Sheriff Buddy East. As a former deputy sheriff, I have long appreciated Buddy being the longest-serving sheriff in Mississippi. He now walks the streets of Glory, he said.

East’s son Joey serves as the Chief of the Oxford Police department. The Mississippi Association of Chiefs of Police and many others reached out with their condolences to the entire family.

Thoughts and prayers for the family, friends & fellow officers of Lafayette County Sheriff Buddy East. Sheriff since 1972, he was the longest tenured sheriff in the state. We’ll miss you Buddy. @OxfordPolice Chief @JoeyEast1 , we’re here for you. Godspeed and RIP Buddy. pic.twitter.com/tOJcvAafFg

East’s obituary noted that before his death, he expressed great gratitude to the community of Oxford and Lafayette County for allowing him to serve the people and the town he loved.