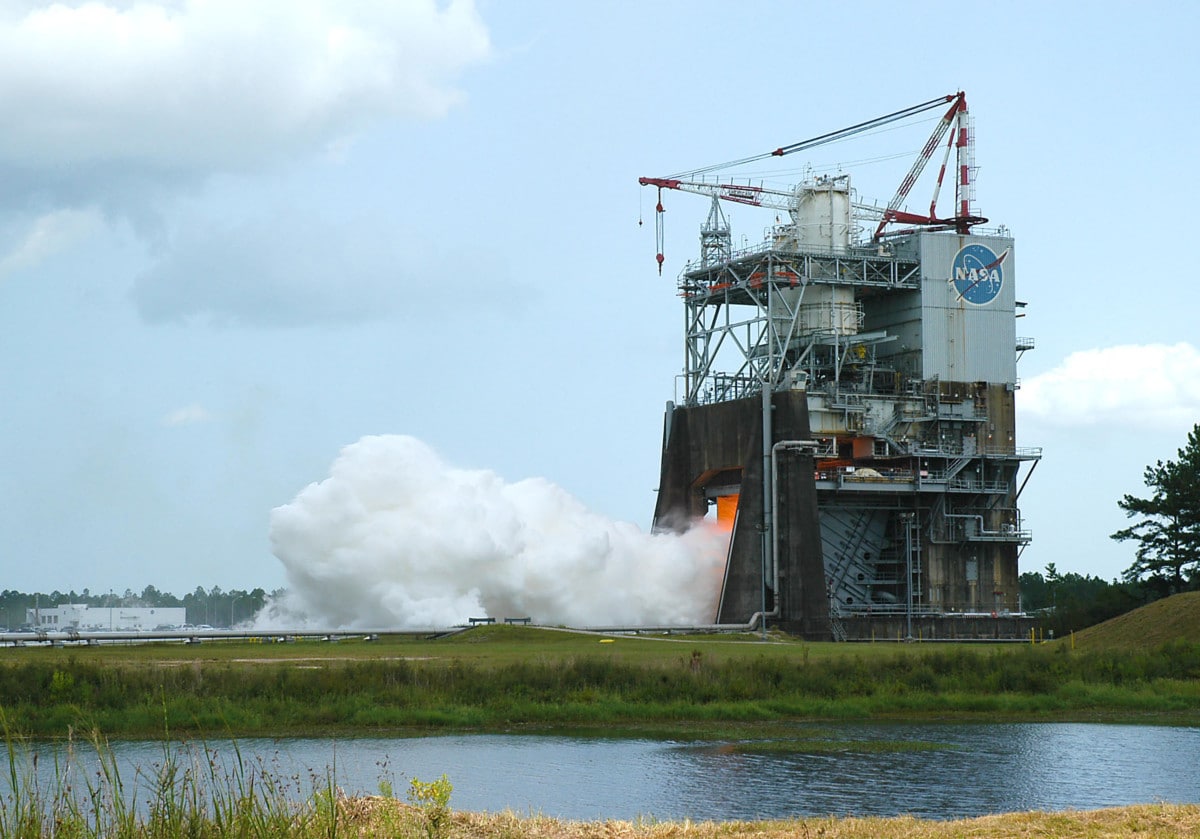 Governor Bryant, Senator Roger Wicker, Congressmen Trent Kelly & Steven Palazzo and NASA Administrator Jim Bridenstine were in attendance as the center tested a rocket engine that could help bring astronauts back to the moon, and possibly to mars in the future. The test of the RS-25 developmental engine represents the next phase in the Space Launch System (SLS) Program.

According to NASA, they’re building the SLS rocket as the largest, most powerful space vehicle in history to return humans to deep space missions. The SLS rocket will launch crews of up to four astronauts aboard the Orion spacecraft to explore various deep-space destinations, including the Moon and Mars.

While there are countless technical details that go into the design of a rocket engine, Bridenstine noted that the experience of seeing it in action was breathtaking, and that this represents a new age of America’s ability to reach space.

“I have witnessed rocket launches before, but this was a new and unique experience,” Bridenstine said following the test. “It was like watching a launch, but it never leaves the ground, and you can feel the power of the engine within your body. And what the power of this RS-25 engine represents is America’s ability to fly deeper into space than we ever did before. This was a great test.”

The test of the engine was successful and lasted for 500 seconds. Providing 2 million pounds of thrust, this was the highest operating level that the engine has been pushed to after numerous tests.

As Stennis continues to innovate, Senator Wicker stated that this puts Mississippi at the forefront of America’s space program.

“It was an honor to welcome Administrator Bridenstine to Mississippi to share with him the exciting advancements being made at Stennis Space Center,” Wicker said. “President Trump has a clear and bold national policy for space, which is increasingly important for our economy and national security. Stennis Space Center will continue to play a critical role in our nation’s efforts in space and in achieving the President’s vision.”

This test marked the first in a series of nine scheduled tests on engine No. 0525 through the rest of the year and into 2019. Each will feature an RS-25 flight controller for use on an actual SLS mission, as well as testing engine components made with innovative manufacturing designed to reduce the cost of future engines.