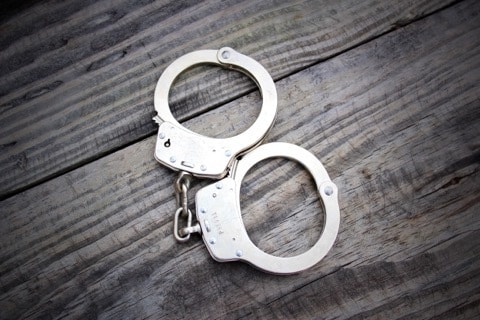 A high school student on the coast has been arrested after bringing a gun to a local school.

A Facebook post from West Harrison High School stated that a student at the school was “immediately arrested” after it was reported and discovered that he had a firearm, five rounds of ammunition and three edged weapons. The post went on to say that all students and staff are safe and were never threatened before the arrest.

School administrators and the school resource officers are now working with the Harrison County Sheriff’s Department and other agencies on the  investigation. The student’s name has not been released, but the school is following district policy regarding students who bring weapons to school.