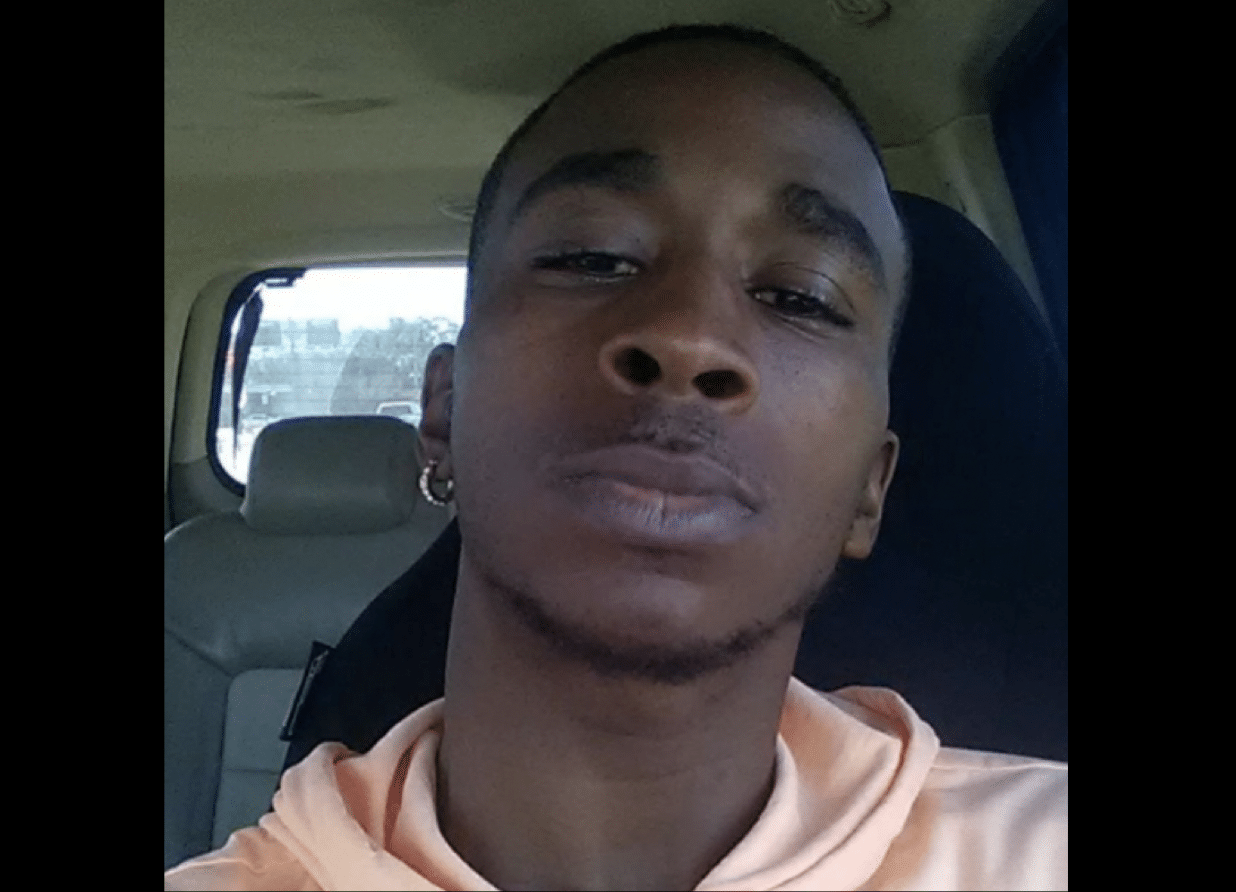 The Hattiesburg Police have arrested the suspect in a shooting that injured six people back on January 8th.

26-year old Rhakim Jamal James was located in Dallas, Texas where he was arrested by US Marshalls at a relative’s home. According to a media release from the Hattiesburg PD, James is currently in custody at the Dallas County Jail.

A warrant had been issued for James’ arrest and he had been charged with six counts of aggravated assault. The shooting occurred at La Fiesta Brava, a bar/restaurant in the Hattiesburg area.

Ferlandus Stewart and Kedarrius Pugh were also arrested as a result of the investigation. Both men were charged with hindering prosecution following the shooting. Stewart was also charged with possession of a controlled substance.

All six of those injured in the shooting suffered non-life-threatening injuries. According to a media release, the victims were already being transported for medical care when officers arrived on the scene.

At this time, no motive for the shooting has been released, and the Hattiesburg PD stated that the investigation is ongoing.