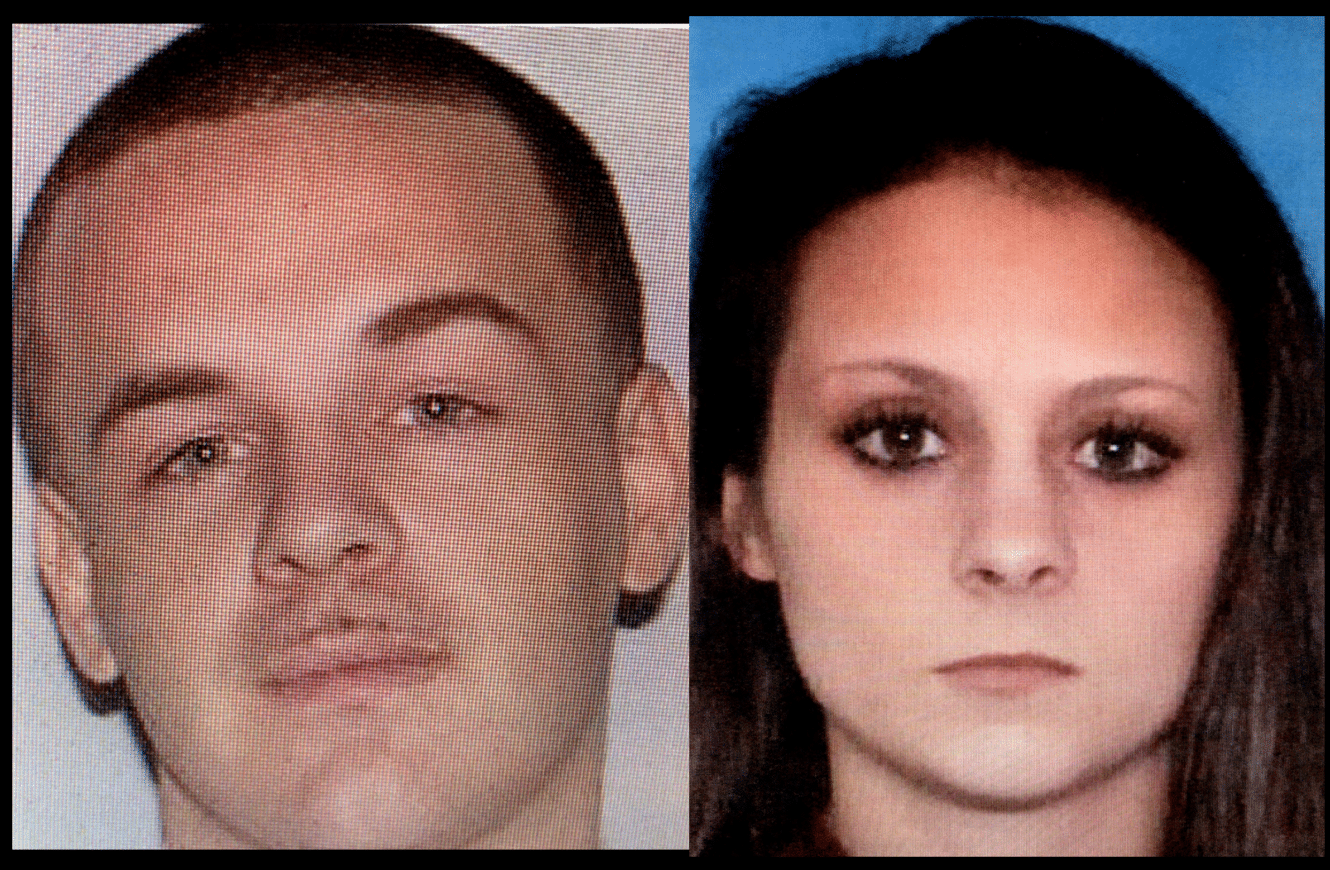 Two suspects on the run in an Adams County murder investigation have been arrested.

The Adams County Sheriff’s Office has confirmed that 28-year old Isaac Garner and 26-year-old Cassandra Trahern made it all the way to Fresno, California before being arrested in a parking lot while sleeping in a vehicle.

Garner was wanted for the murder of 48-year-old John Thomas Martin who was shot back in late January.

Trahern had a warrant out for her arrest on charges of accessory after the fact to murder. The two will be brought back to Mississippi to face these charges.

Five other arrests had been made in the case prior to Garner and Trahern being found. 53-year-old Charles Nettles Sr. and 45-year-old Victoria Granier were arrested after the incident and charged with accessory after the fact to murder. The following week, Anthony Day and his girlfriend were arrested on similar charges. The latest arrest before today’s development was the arrest of Shaun Michael Latham for an accessory charge.

The investigation remains ongoing and more charges could be brought against Garner and Trahern.

Consumer Watch on the JT Show