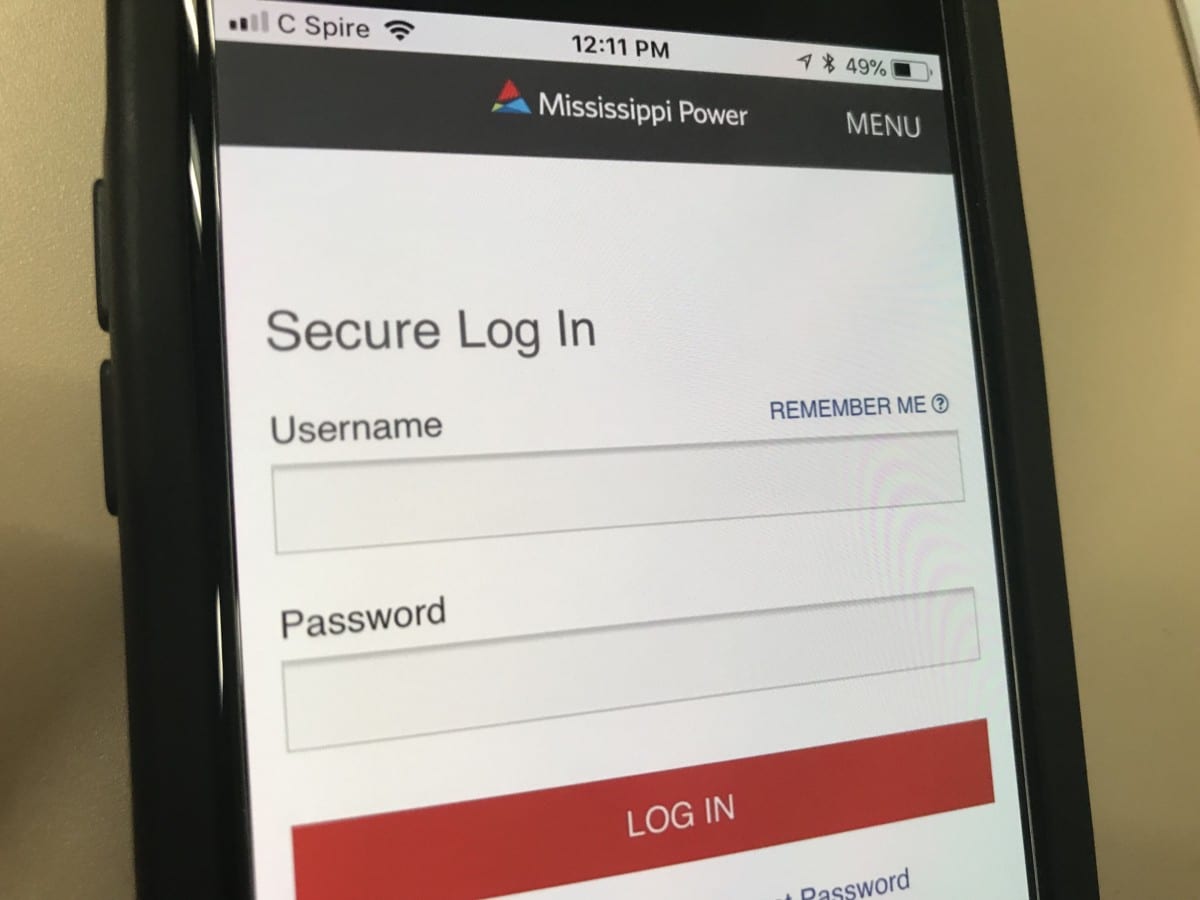 Mississippi Power will close over 20 locations as online services continue to advance.

Jeff Shepard, a spokesman for the company, stated that over 60% of their customers pay bills through the Mississippi Power app or online rather than going to a physical location.

They also offer the ability to pay bills at local stores through their “Authorized Payment Locations”. Shepard stated that over 1,500 locations are available through the program. The locations typically include Walmart, Walgreens and other stores in communities across the state.

Prior to and in the wake of the decision to close, Shepard noted that they have been in constant communication with customers to ensure that they are aware of all of the options available to them.

The companies locations in Gulfport, Hattiesburg and Meridian will remain open, as Shepherd noted that these three are the highest-trafficked locations in the state.

The closures will officially occur on October 8th.