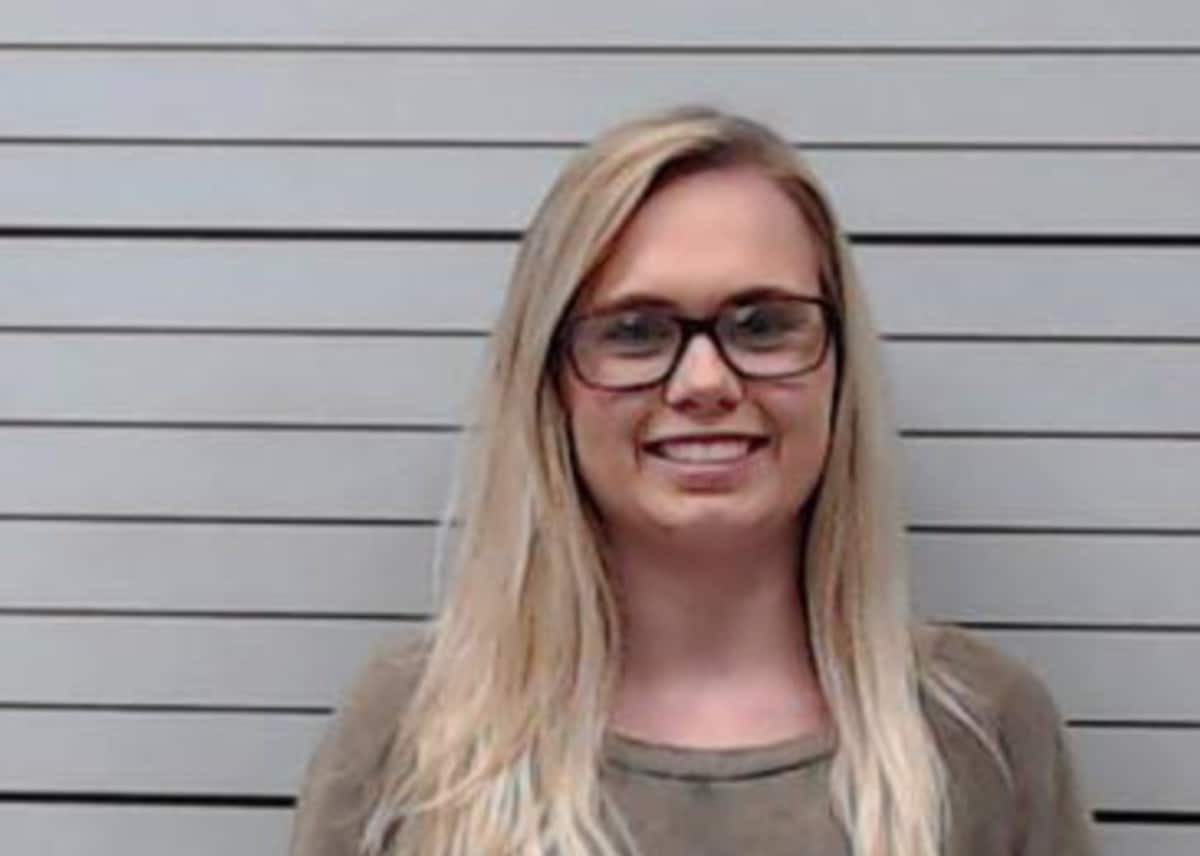 Earlier this week, Lee County Deputies responded to a farm after a complainant was reported that several cows had been attacked by two pit bull and pit bull mixed dogs.

The injuries that the cattle suffered were mainly to the head area, and they were chased so far that they collapsed. The dogs also chased a small calf to its death.

Prior to this incident, the owner of these dogs, 19 year-old Katelyn Wood, of Mooreville, had already been charged for failing to produce vaccine papers and for violation of county ordinance for possession of a dangerous or aggressive animal. They also stated that thousands of dollars were lost due to this incident.

Pictured below are the cows after their attack and collapse. Many of the cows were carrying calves and the department said they will not know until spring if the attack affected the offspring.

WARNING: Some images are graphic. Viewer discretion is advised.

Limit who can track you online